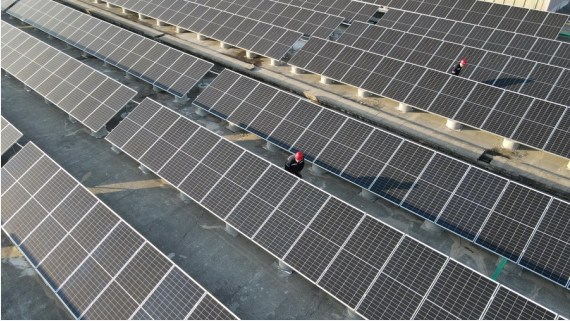 Beijing, 28 November (2021) - China has achieved remarkable results in the development of renewable energy, and the country will play a leading role in this field, Russia's Sputnik news agency has reported.

"Data shows that China made impressive progress in the development of renewable energy, and this achievement was largely possible due to the strong support of the government," Zheng Tingying, a research fellow at Beijing Jiaotong University, was quoted as saying.

A series of policies have shown that China is clearly committed to fulfilling its carbon peak and carbon neutrality commitments, he added.

"China will achieve its carbon peaking and carbon neutrality goals by developing the renewable energy industry, and will eventually set an example when it comes to energy conservation and emission reduction," he added.