Tiger census to be held simultaneously in Chitwan and Parsa 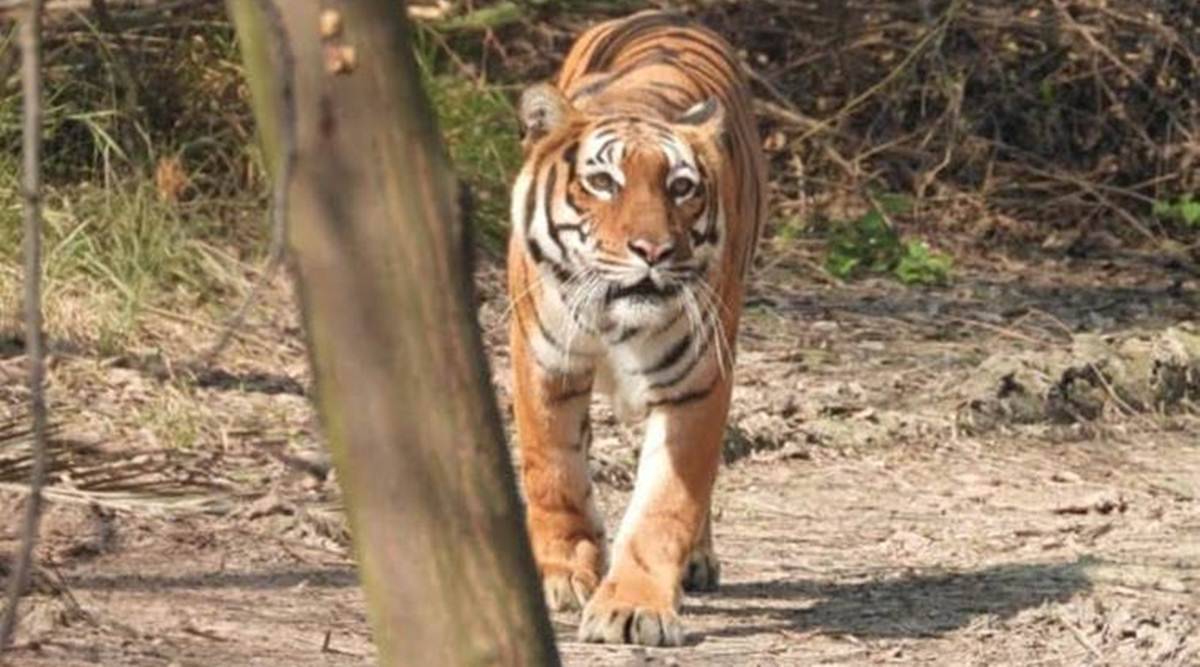 Chitwan, 3 December (2021) - A two-day training for enumerators and technical staff has begun here today at the Chitwan National Park, in preparation for the National Tiger Survey.

The tiger census is to be conducted in Chitwan, Bardiya, Parsa, Shuklaphanta and Banke national parks from December 5.  Some 100 persons would be trained for this purpose.

Chief Conservation Officer at CNP Hari Bhadra Acharya said the tiger count would be conducted simultaneously in Chitwan and Parsa. Three hundred sixty pairs of cameras would be installed in the two national parks for the census. Sixteen camps have been set up in the single block comprising the two national parks.

The cameras will be placed at a height of half metre. The automatic trapping cameras would be installed in trees at several spots and also on poles. Tiger count is done with the 'capture recaptured method'. A pair of cameras is installed in two grids or four square kilometres area.

As Acharya shared, the cameras have to be kept for at least two weeks. It is estimated that capturing tiger image by cameras will complete in about two months. The results of the tiger census will be available after four months after studying the images captured by camera.

The national level tiger census was started here since 2008. It was conducted for the second time in 2013, for third time in 2018 and this year for the fourth time.

Acharya said they would start counting the prey population after the results of the tiger survey are published.

The previous 2018 tiger census put the population of adult tigers at 235. The highest number (93) was counted in the CNP followed by 87 in Bardiya, 21 in Banke, 18 in Parsa and 16 in Shuklaphanta. This figure is expected to rise over the course of time.

The 2010 Global Conference participated by 13 countries (where tigers are found) held in St Petersburg, Russia, had pledged to double the population of tigers by 2022 and Nepal also vowed to increase its number from 121 to 250.

Tiger conservationists are hopeful that Nepal would live up to its promise to double the tigers’ population by the given time.  Nepal conducts the tiger census every four years.