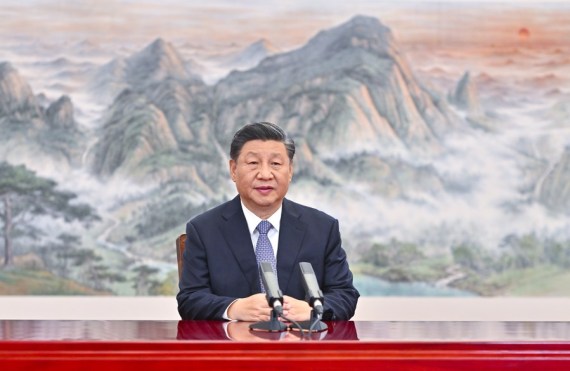 Beijing, 15 December (2021) - An article by Xi Jinping, general secretary of the Communist Party of China (CPC) Central Committee, on developing a quality workforce in the new era and building China into a major world center of professional talent and innovation will be published.

The article by Xi, also Chinese president and chairman of the Central Military Commission, will be published on Thursday in this year's 24th issue of the Qiushi Journal, a flagship magazine of the CPC Central Committee.

The article calls for efforts to speed up China's upgrade toward a major world center of talent and innovation, to support the goals of basically realizing socialist modernization by 2035 and building a great modern socialist China in all respects by 2050.

Since the 18th CPC National Congress in 2012, the CPC Central Committee has put forward a series of new visions and strategies concerning talent cultivation, the article says, listing eight principles that have been upheld, including adhering to the CPC's overall leadership and deepening institutional reform in this field.

The article sets the goals to be achieved through the year 2035, when the country will have advantages in talent competition in various areas and its strategic sci-tech strength and high-caliber talent teams will be among the strongest in the world.

The article calls for efforts to build high-caliber talent hubs in Beijing, Shanghai and the Guangdong-Hong Kong-Macao Greater Bay Area.