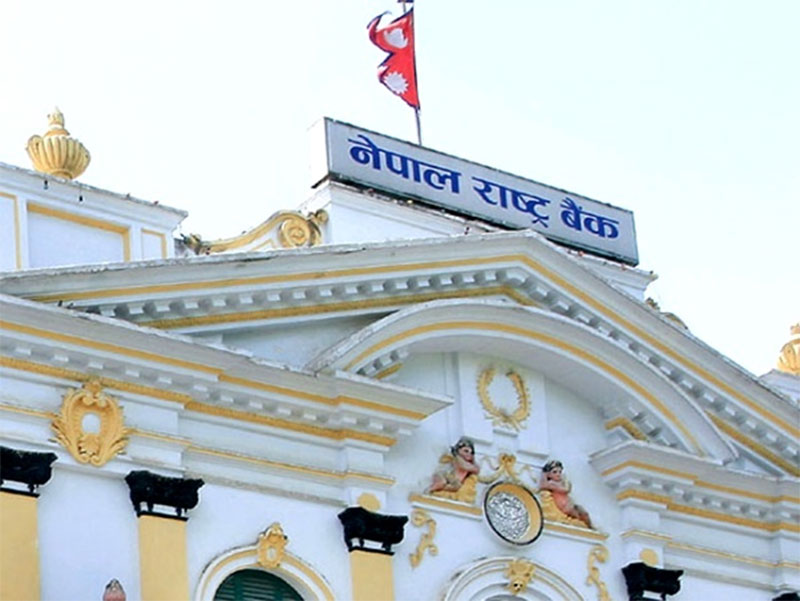 Kathmandu, 22 December (2021) - The Chamber of Industries, Morang (CIM) has drawn the attention of Nepal Rastra Bank (NRB), citing that a liquidity crisis in financial sector has its implications in the operation of business sector.

Chamber President Suyash Pyakurel and his delegation on Tuesday met with NRB Governor Maha Prasad Adhikari with a request for the central bank’s intervention in the crisis to build conducive atmosphere for trade/ industrial sector.

Pyakurel apprised the Governor that banks and financial institutions were finding hard to issue a letter of credence for industrial raw materials for some time and they feared that a day would come when they had to suspend the production in the lack of raw materials.

In response, the Governor pledged to address issues hampering to open the LC for the regular supplies of raw materials required for industries.

Responding to the delegation’s voice for discouraging the import of luxury goods, the NRB Governor said the central bank would bring several fiscal measures into practice to save nation’s economy from the impact of a liquidity crisis.

A single digit interest rate in loans for productive sector, and the effective implementation of provisions of re-finance and soft loans were among the demands put forth by the delegation before the NRB Governor.