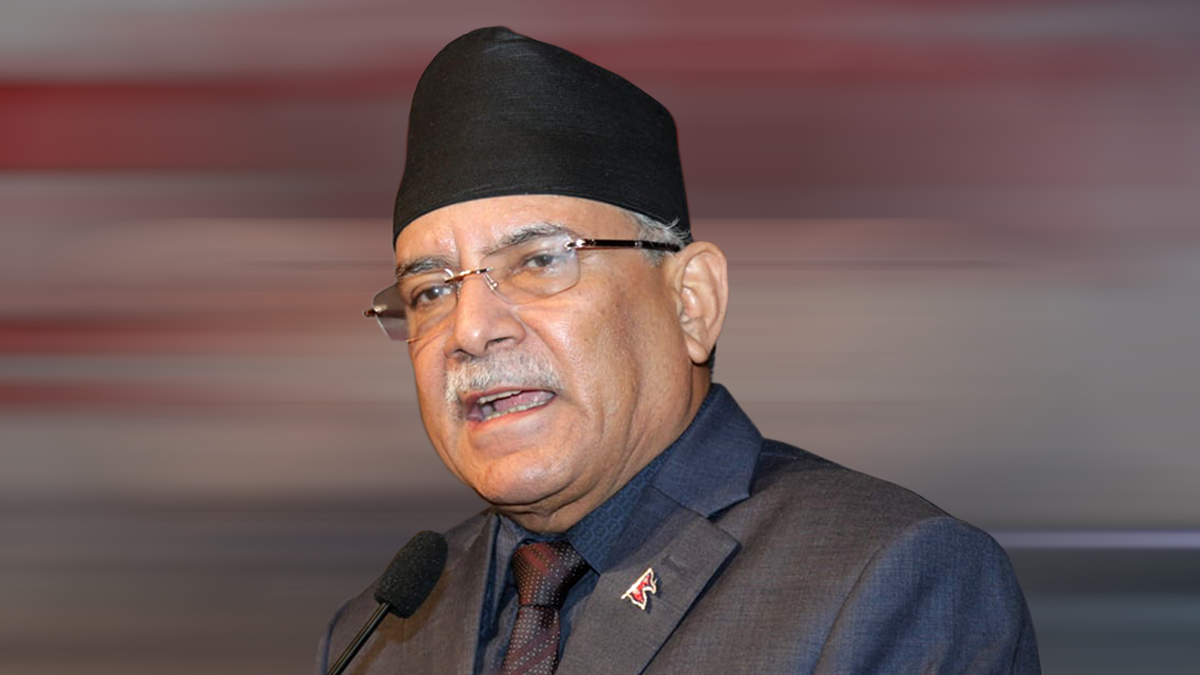 According to party Spokesperson Krishna Bahadur Mahara, the party chair briefly cited the document in the meeting took place at the party central office, Parisdanda.

The second session of the meeting is scheduled to discuss about the report.  The party will be holding its National Conference at local Nepal Academy from December 26.

The party said it is determined to come up with new revolutionary thought and further consolidate the party through the Conference.

The meeting also dwelt on the matter of the entry of dissenting factions from the CPN (Masal) and CPN to the CPN (Maoist Centre).