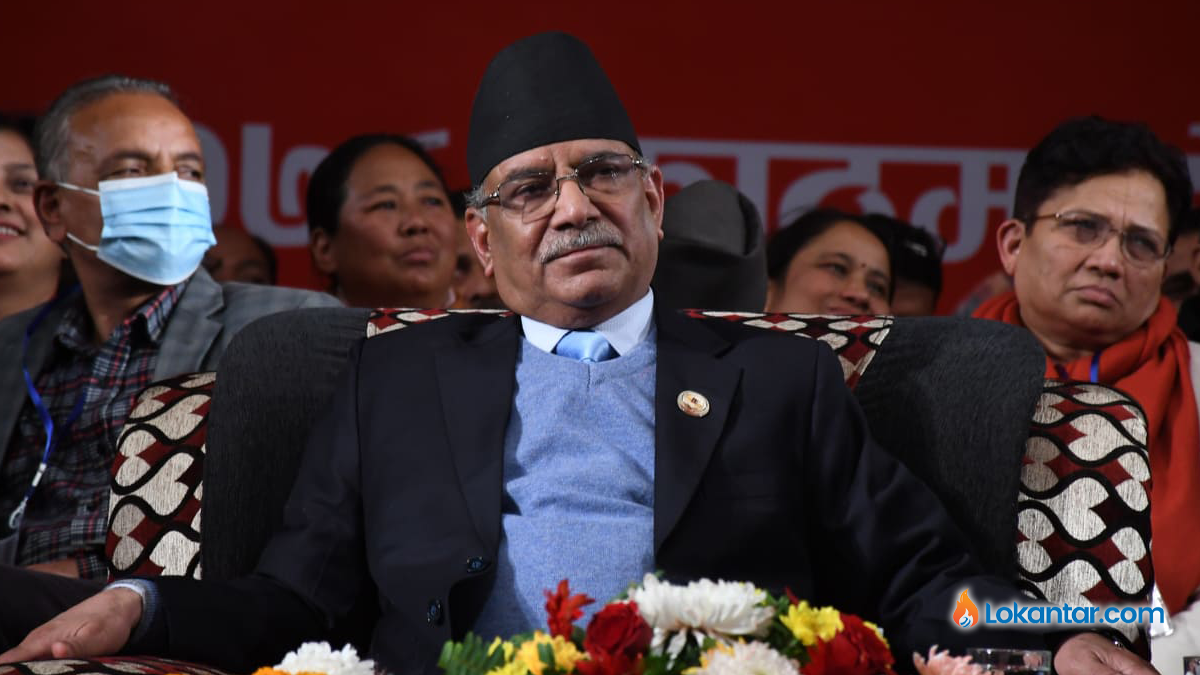 The closed session will see party Chair Pushpa Kamal Dahal 'Prachanda' presenting his political report, CPN (Maoist Centre) Central Office secretary Shreeram Dhakal said. He described the political report prepared by the party chairperson as having the socialist model with Nepali characteristics. It has the title - 'The Nepali Way of Socialism in the Twenty First Century: A Report Presented in the Historic Eighth National General Convention'.

Similarly, leader Dev Prasad Gurung is scheduled to present a proposal on statute amendment in the closed session.

Preparations have been made to form 25 groups for holding discussions on the political report and the statute amendment proposal. The discussion groups will comprised of members from the seven geographical provinces and three non-geographical provinces as well as from the central committee, the Senior Communist Forum, the Advisory Committee and various departments of the party.

The group discussions will be held in all the halls of Nepal Academy and at party central office. The coordinator and sub-coordinator would be assigned for conducting the discussions in each group. The group coordinator will present the topics raised in one's group in the closed session hall.

The first point of political report that Prachanda is presenting before the General Convention is about the ‘introduction’ while the second point deals with the topic of ‘review of contemporary situation with brief background’. ‘The review of international situation and conclusion’ and ‘the review of national political context with a brief historic background’ are dealt with under this point.

The third point is all about the ‘development of science and technology and the relevance of socialism’ whereas the fourth point gives ‘a brief overview of party’s history’ in detail.

Likewise, the fifth point deals with the topic of ‘distinctiveness of Nepali capitalist revolution and the strategic action plan of socialist revolution’ while the sixth point highlights ‘some questions relating to the building of a foundation of socialism’.

The seventh point tries to clarify the course and programmes that the party is required to implement in the days ahead under the heading of ‘outline of the party's immediate policy, plan and programme ', according to the Maoist leaders.

Chair Prachanda’s conviction is that some anarchic forces are raising their heads to reverse the achievements and the people’s movement. Besides, he tries to throw light on the characteristics of Nepali capitalist revolution and the strategic action plan of socialist revolution.

Around 1,700 people are attending the General Convention as the representatives and observers.  The national gathering was initially said to be the National Conference and it was renamed the ‘General Convention’ on the eve of the session on Saturday.