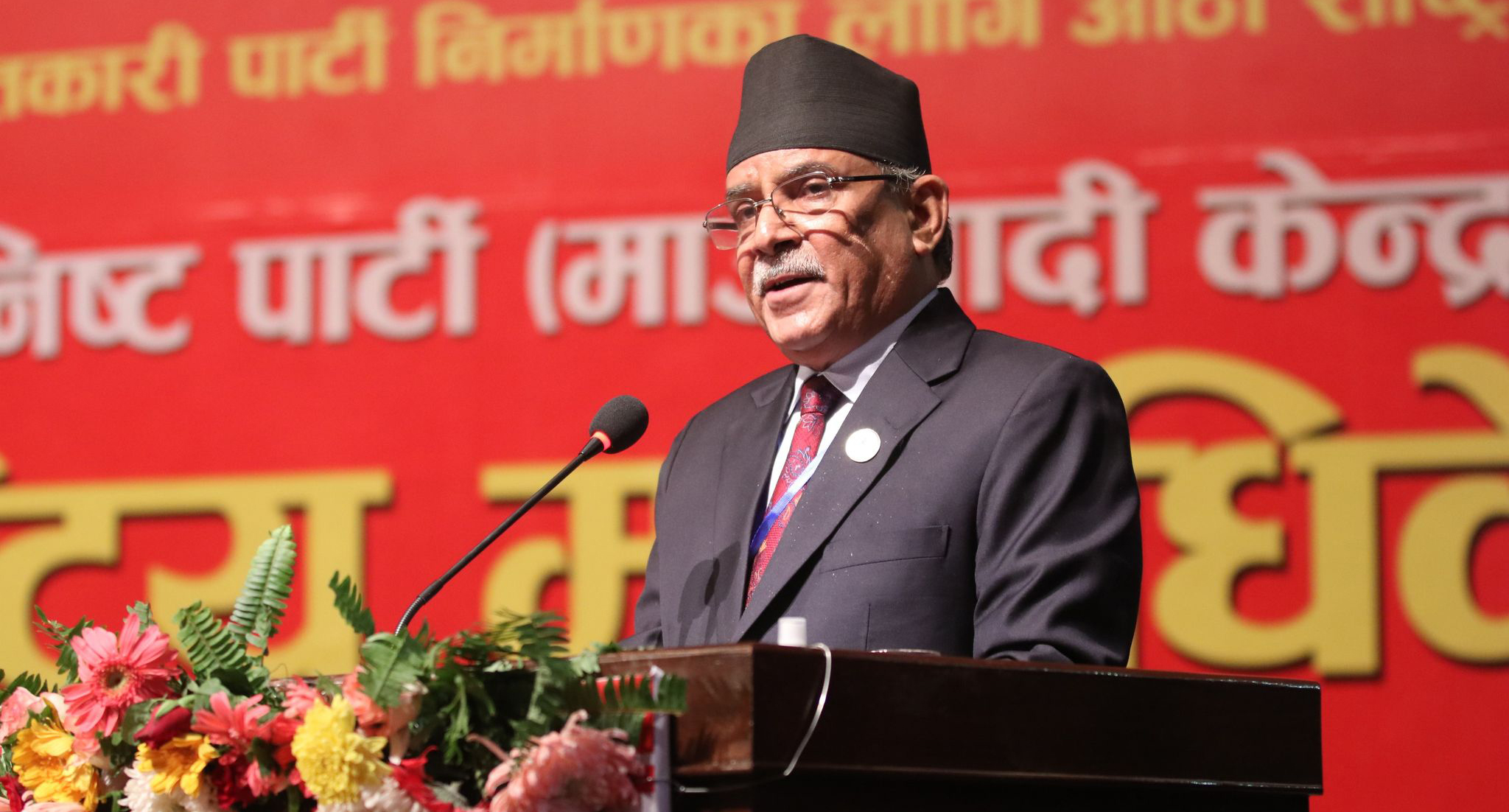 The venue for the General Convention is Pragya Bhawan in Kamaladi, Kathmandu. The report has not been distributed to the convention representatives and supervisors. Shortly following this, leader Dev Prasad Gurung is scheduled to table the party statute amendment proposal.

For operating the closed session, a seven-member presidium led by party standing committee member Krishna Bahadur Mahara has been formed. Other members of the presidium are Giriraj Mani Pokharel, Ganesh Sah, Parshuram Tamang, Purna Kumari Subedi, Parshuram Ramtel and Rupa Maharjan. Discussions on the report and party statute amendment proposal will begin today itself after dividing groups, it has been said.