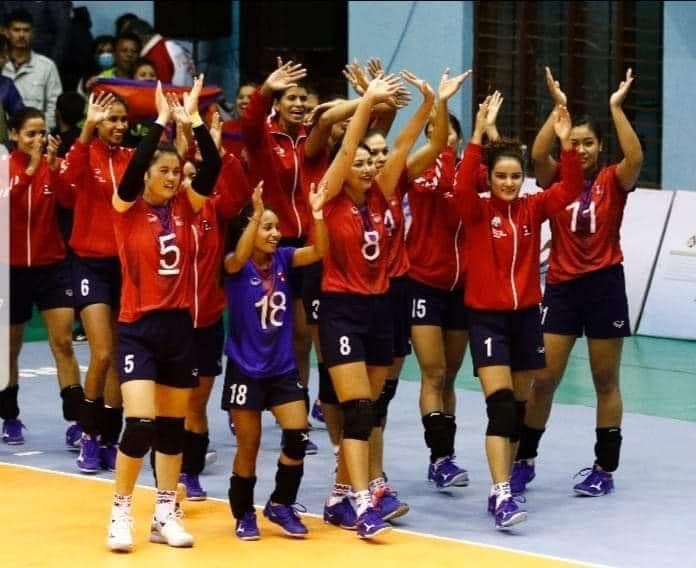 Nepal won the title beating Uzbekistan in a set of 3-2 in the match held today at Sahid Suhrawardi Indoor Stadium at Dhaka Mirpur of Bangladesh. This is Nepal's second international title in the history of Nepali volleyball.

Earlier in 2019, Nepal had won the first series of this championship held in Bangladesh by defeating Maldives.