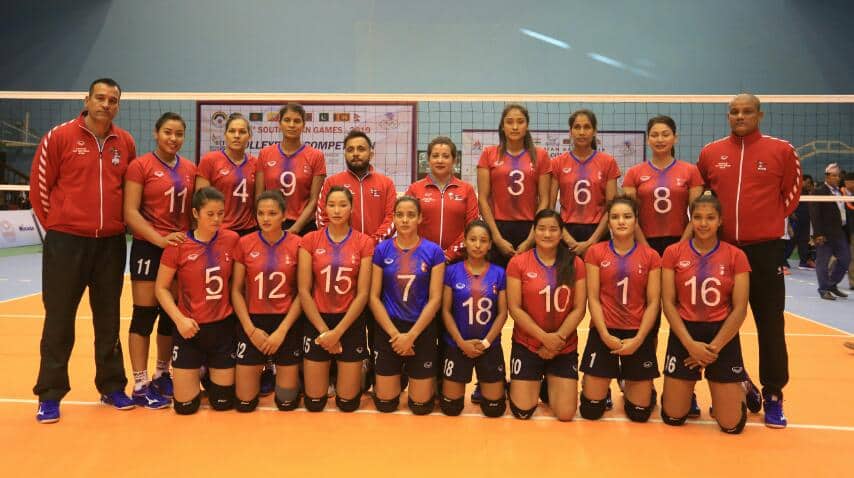 The team clinched the title by beating Uzbekistan in the final held in Dhaka, the capital of Bangladesh on Monday.

“Heartfelt congratulation to the Nepali Women Volleyball Team on clinching the title of AVC Central Zone Women’s Challenge Cup for the second consecutive time,” the President wrote in her official twitter account. The Head-of-the-State has wished for the continuous success of the team in the future.

Meanwhile, Vice President Nanda Bahadur Pun has also congratulated the team on its historic victory in the Challenge. He has also commended the team head coach, captain, manager and the Nepal Volleyball Association on the occasion.