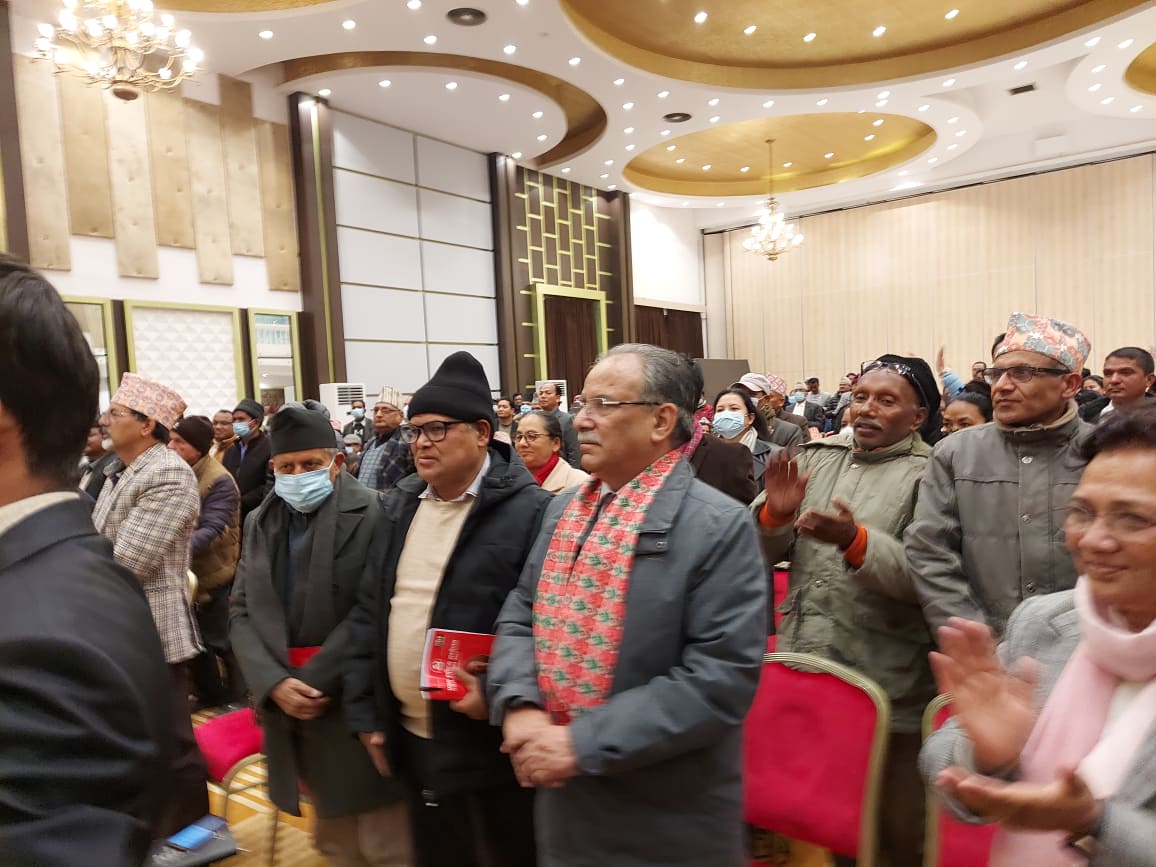 Prachanda has been party chairman for the last three decades. He has been re-elected to the post in the eighth general convention.