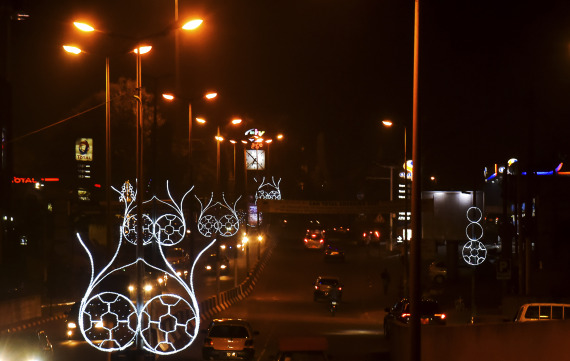 Yaounde, 16 January (2022) - The United Nations High Commissioner for Refugees (UNHCR) said Saturday that it has made it possible for an all-female football team made up of 20 Nigerian refugees to attend the ongoing Africa Cup of Nations (AFCON) match in Cameroon.

The refugees will attend the match which will pit their country Nigeria against Sudan in Garoua, capital of the North region of Cameroon Saturday.

"UNHRC believes deeply in sport for inclusion. (At the Minawao camp) we have young people playing football and they wanted to support their team here. We really wanted to offer them this moment with their national team," said Xavier Bourgois, UNHCR spokesman in Cameroon.

"I come to support my country Nigeria. Anywhere I go I can never forget my country," one of the refugees, Mohammed Tchiroma, told reporters.

Last Sunday, a hundred refugees from the Central African Republic, Chad, the Democratic Republic of the Congo, Togo, Cote d'Ivoire, and Rwanda attended the opening ceremony of AFCON in the capital of Yaounde thanks to the partnership between UNHCR and the Confederation of African Football.