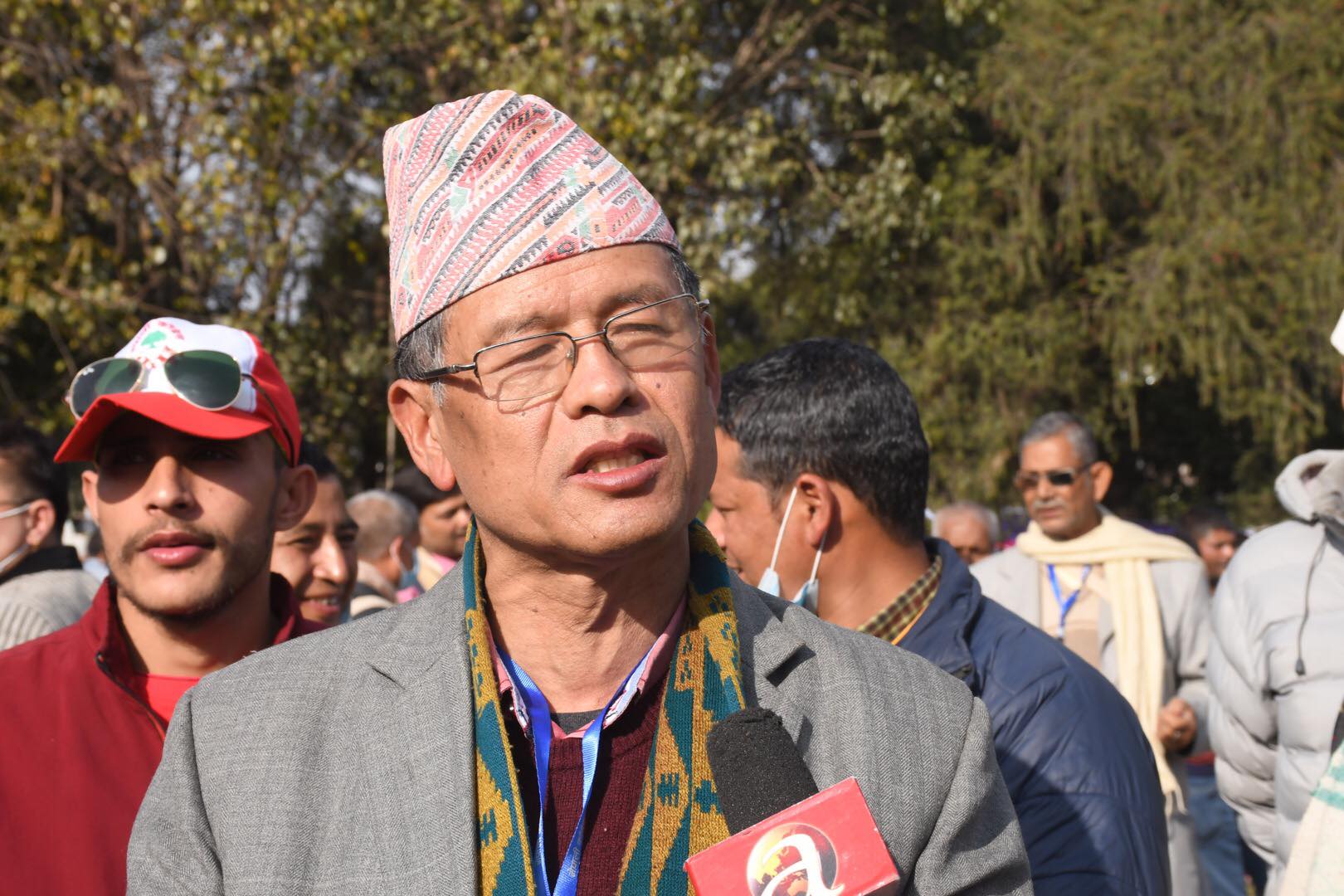 Kathmandu, 9 March (2022) - Nepali Congress (NC) Vice-President Dhanraj Gurung has said the party would take action against those going against the party's official candidates in the Nepal Engineering Association election.

At a programme organized in the advent of 33rd executive committee election of the Nepal Engineering Association, he said there was no excuse of wrongdoing in the name of democracy.

"Engineer Dr Hari Bahadur Darlami group is the common of the party in the race. NC has a total support to Darlami group", he shared.

The party would take action against those involving in defeating the official candidates, NC Vice-President Gurung warned.