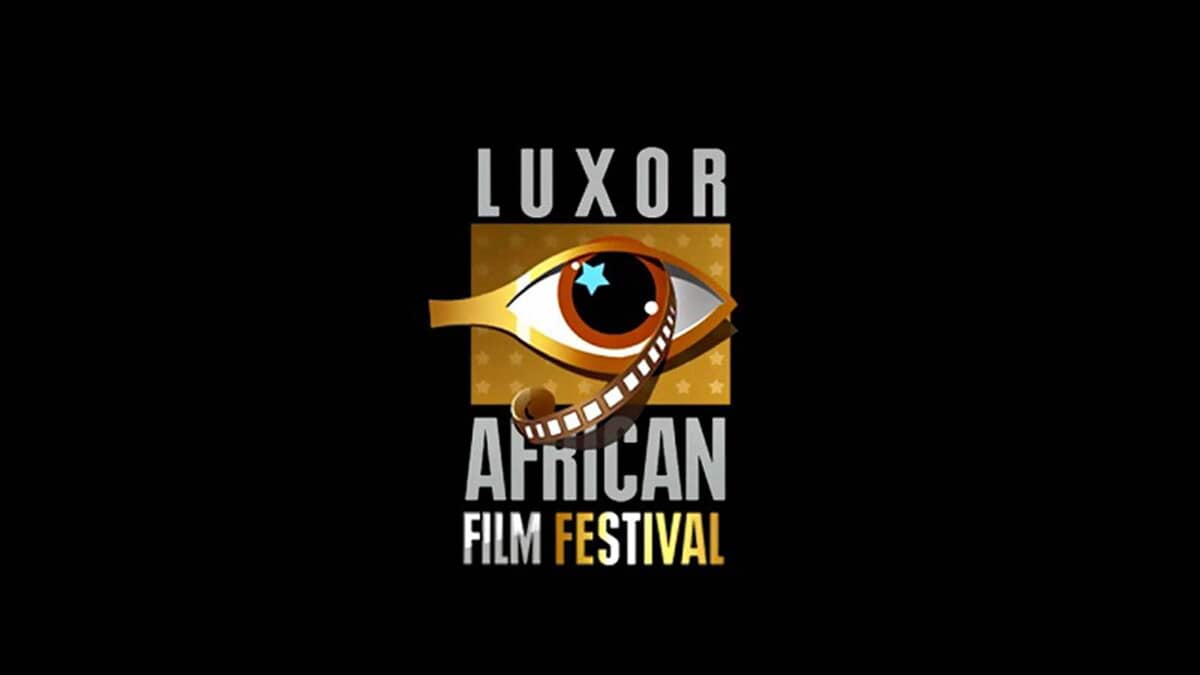 Gandaki, 11 March (2022) - 'Ghero', a play featuring existing superstations in the Nepali society, has been selected to take part in the international film festival to be organised in March 14-21 in Luxor in Egypt.

Produced by the Indreni Theater, the play provides a taste of 'Balan' style, an ancient custom in Gandaki Province.

The 1 hour 20 minutes play was already screened in the Youth Creation Theater from 29 November to 14 December in 2018. Similarly, it was showed in various national and international film festivals including in South Korea, Germany and Kolkata.

A team of artists is leaving for Egypt on coming Monday to take part in the festival, said Jyoti Hamal, who is featured in the drama.

In the festival, the play will compete against various 11 dramas from around the world, said Rem Rasaili, another artist in the play.

Other artists performing in the drama are Kapil Sharma, Nilam Tamang, Ram Hari Adhikari and Anil Timalsina. Scrip writer and story teller of the drama is Kapil Sharma.