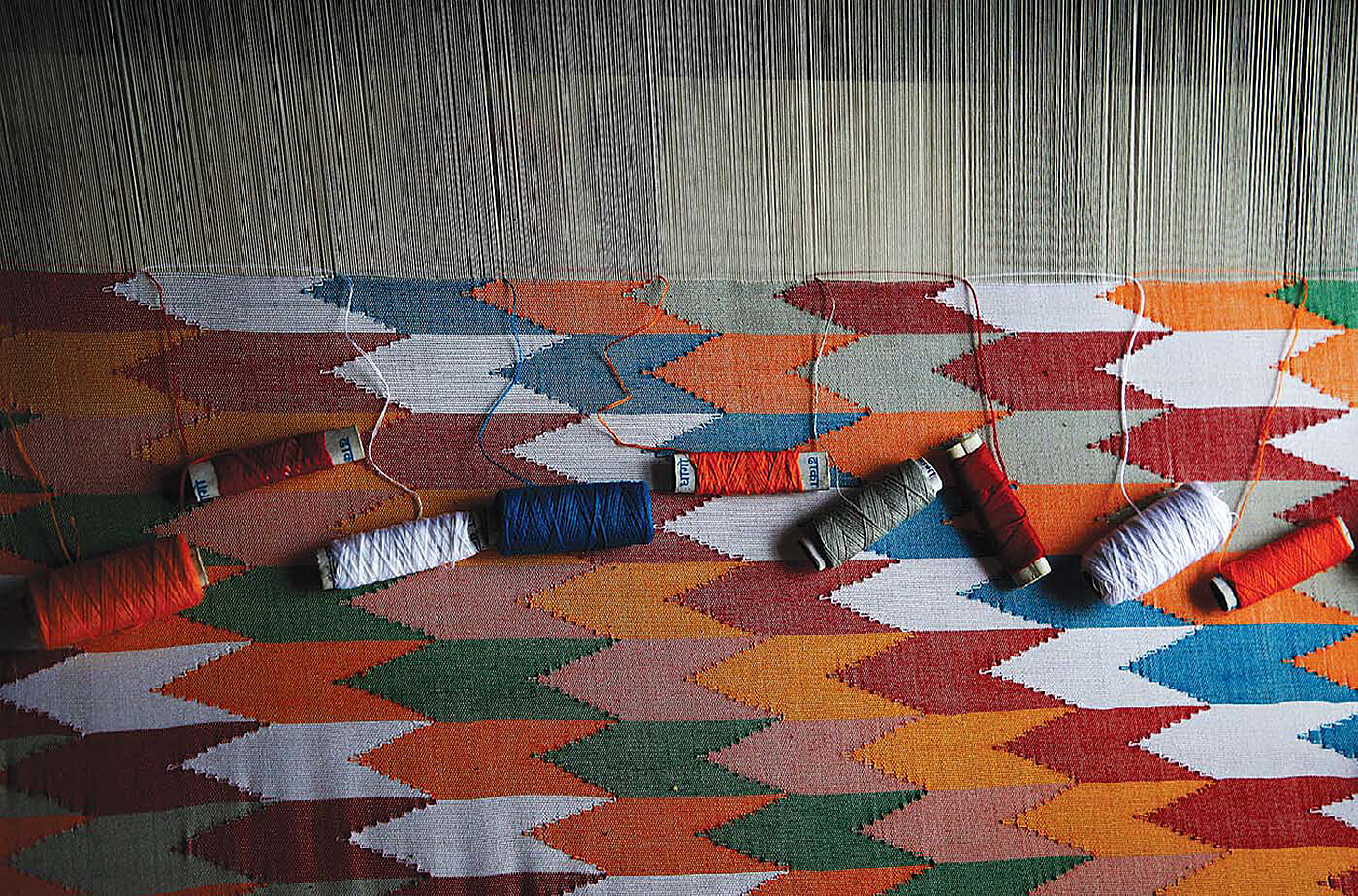 Palpa, 27 March (2022) - Palpa, known as producing Palpali dhaka at home and in international level, has been declared as the capital of the 'dhaka' textile. Dhaka is the traditional handloom made fabric of Nepal.

Dhaka is a famous Nepali textile used for clothing. It is woven on handlooms by delicate hands, with great skill and effort. Dhaka comes in brilliant colors and intricate geometric patterns. Palpa district is very famous for Nepali cap called Dhaka Topi. Palpali Dhaka is famous brand in Nepal.

Minister for Law, Women, Children and Senior Citizens of Lumbini Province, Rama Gharti and joint secretary of the Ministry of Industry, Commerce and Supplies, Narayan Prasad Duwadi jointly announced Palpa as the capital of 'dhaka' amid a function here.

On the occasion, stating that this effort would help increase the trade and transaction of the dhaka clothing, the minister said that the provincial government would provide assistances to develop entrepreneurship of women. This helps remove dependence and make people self-employed.

Similarly, joint secretary Duwadi stressed the need for the development and increment of entrepreneurship following the added opportunities and challenges after the declaration of the district as the capital of dhaka.

Tansen Municipality Mayor Ashok Kumar Shahi informed that various programmes relating to dhaka fabric had been run through the municipality in cooperation with the Skills Enhancement for Employment Project (SEEP) and UKaid. Chairperson of the Palpali Dhaka Association Purna Maya Maharjan said that a brand has been built for Palpali dhaka in a bid to save customers from being cheated in the name of Palpali dhaka.

Various dhaka-made products like wallets, ties, bags, kurta, daura suruwal and various gift items have been brought in the market under a brand name, 'Palpali dhaka'. Partners for the project are SEEP, UKaid, Lumbini provincial government, Tansen Municipality and the Association.

There are around three dozen entrepreneurs engaged in dhaka trade in the district. Tansen, Kaseni, Madanpokhara, Kusumkhola, Chirtungdhara, Bandipokhara and Argali have got dhaka industries. This has become a reliable source of incomes for women in particular.