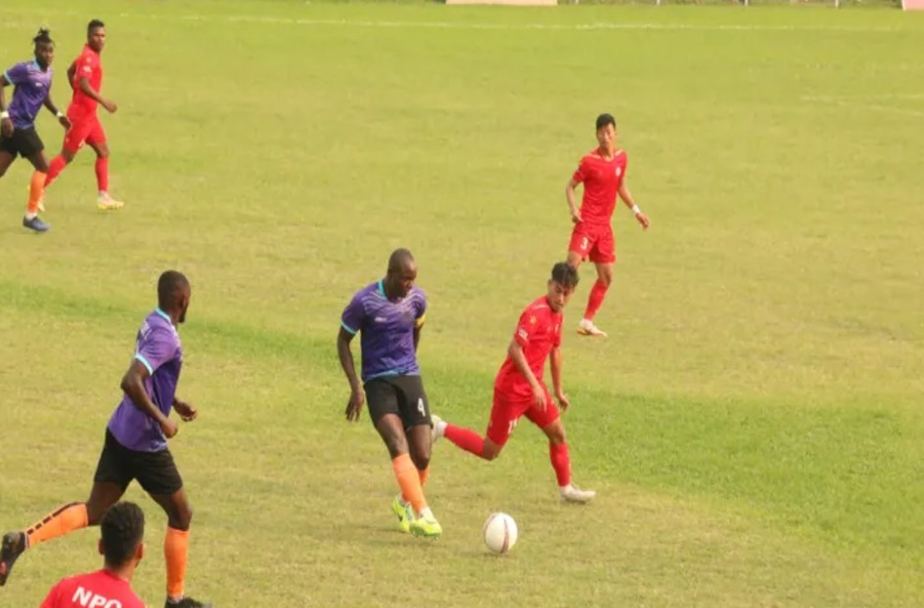 In the last semi-final match held on Wednesday, NPC secured its space for final match by defeating Gorkha Boys Rupandehi 1-0.

NPC striker Nir Kumar Rai netted a goal from D-Area in 59 minutes of the match. This goal itself was decisive to steer NPC to final.

With this win, NPC would take on Manang Marsyangdi Club (MMC) for the title on coming Friday.

Nirkumar was declared the 'man of the match' in the match on Wednesday. He bagged a cash prize of Rs 10,000.

A total of 10 teams, including four external teams took part in the tournament hosted by Damak Municipal Sports Development Committee.

Committee chairperson Bhimraj Chamlagain said the winner would receive cash prize of Rs 1,311,000 and first runner-up would get cash prize of Rs 611,000 along with trophy and medal. The best player would be provided with a motorbike, he shared.