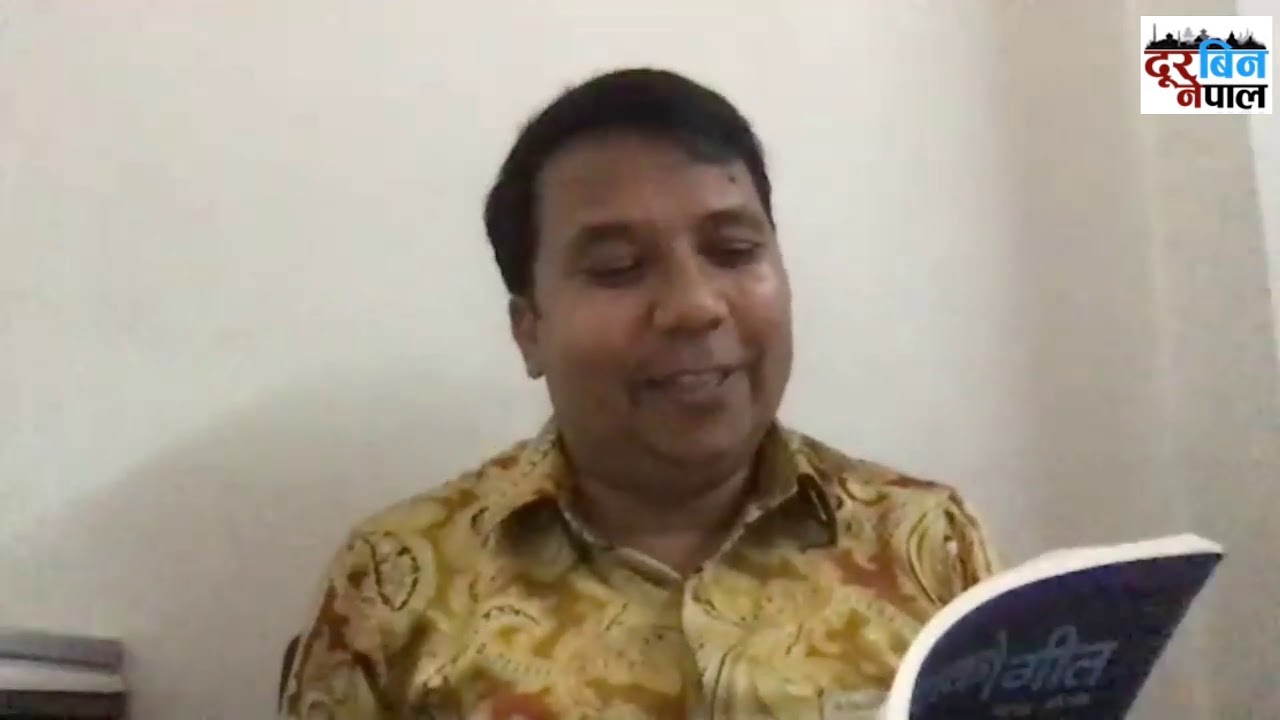 Kathmandu, 17 April (2022) - A meeting of the Nepali Writers' Association has nominated writer and poet Krishu Chhetri its International Vice-president. The Association's meeting made this decision on Saturday.

Poet Chhetri, from Jhapa, is also a lyricist and literary book and journal editor. He propounded what is called 'Bilayan', an innovative genre of Nepali literature.

The Association was established in 2007 BS at the initiation of BP Koirala, Riddhi Bahadur Malla, and Govinda Bahadur Malla Gothale among the noted writers. It is an association of democrat writers.