Surya Nepal Challenge: Sanjay and Bhuwan tied for the lead after second day 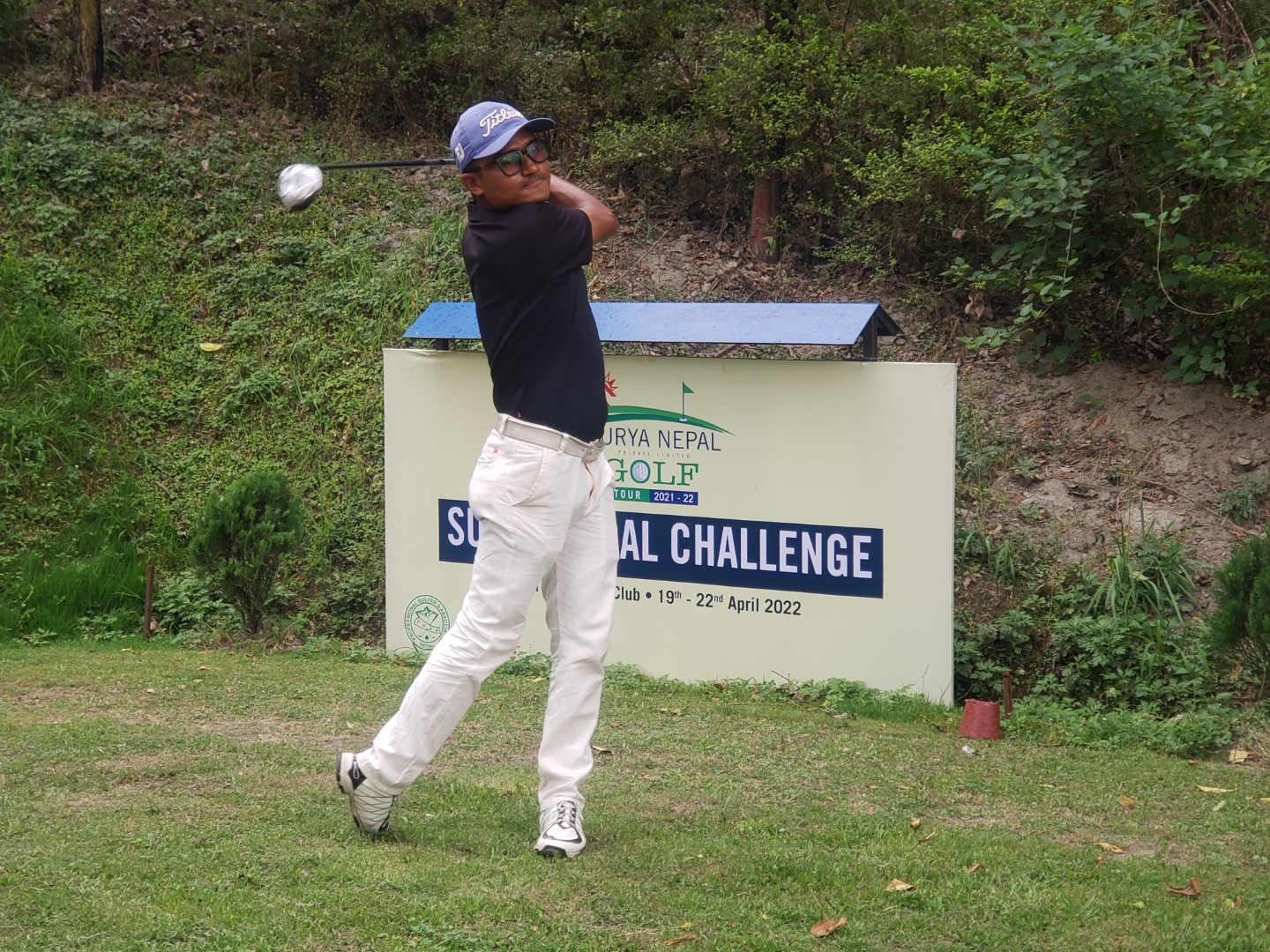 Kathmandu, 20 April (2022) -  Sanjay Lama and Bhuwan Kumar Rokka are tied for the lead after the second round of the Surya Nepal Challenge, the sixth event under the Surya Nepal Golf Tour 2021-22, at the par-68 Royal Nepal Golf Club on Wednesday.

Jayaram Shrestha and Dhana Bahadur Thapa are at one-under 135, Jayaram played a round of three-under 65 today and Dhana scored two-under 66.

Sanjay on his bogey-free round carded birdies on first and fourth holes for a two-under 32 on the front nine. He carded four-under 30 on the second half with help of birdies on 12th, 13th, 16th and 18th holes.

Bhuwan started with birdies on first two-holes then added birdies on fourth and fifth holes then dropped shots on sixth and seventh holes before adding a birdie on the eight hole for three-under 33. On the back nine, he carded birdies on 14th and 18th holes against a bogey on the 11th hole for one-under 33.

Surya Prasad Sharma carded two-under 23 on each side, he carded birdies on first, second, fourth, eighth and ninth holes against triple-bogey on the fifth hole on the front nine. On the back nine, he made birdies on 10th and 15th holes, sank an eagle on 13th hole but dropped shots on 14th and 18th holes.

Deepak scored two-under 32 on the front nine with birdies on first, fourth and eighth holes against bogey on the fifth hole. On the back nine, he carded birdie on the 13th hole against 15th hole for even-par 34.

Bhuwan (Nagarkoti) made eight straight pars before making bogey on the ninth hole for one-over 35 on the front nine. On he back nine, he scored birdies on 10th, 13th and 14th hole for three-under 31. 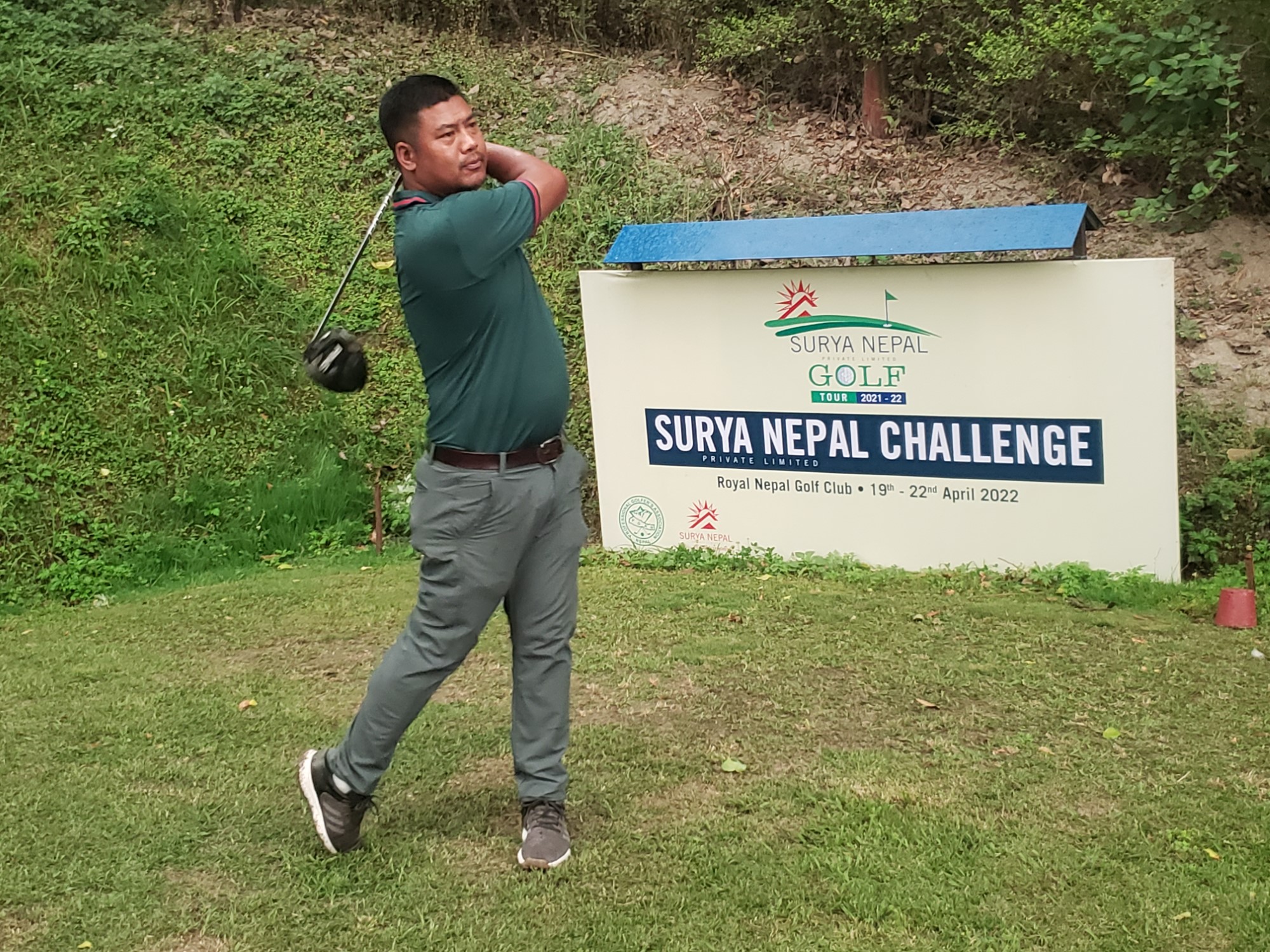 On the amateur front, Suresh Tamang is distant second at six-over 142 after he carded one-over 69 today. Shaswat Pradhan is third at nine-over 145 after carding three-over 71 today.

22 professionals made the cut at nine-over 145. Top six amateurs also will play the final 36 holes.