War in Ukraine must come to an end 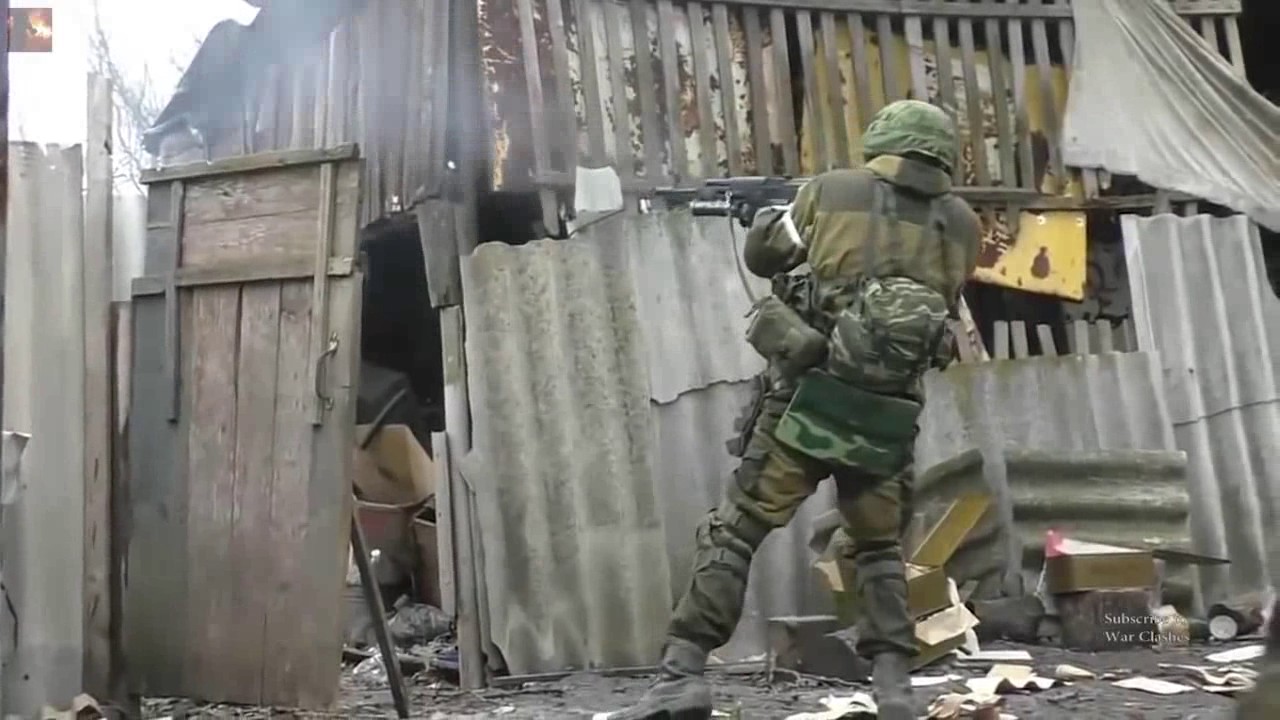 "War is the father of all things" - Heraclitus

When Russia invaded Ukraine on 24 February, the war was expected to last not more than a couple of days. Given the relatively flat topography of Ukraine and the sheer military strength of invading Russia, Putin’s “Special Military Operation” was expected to last not more than 48 hours. But it is more than two months now and the end of war is nowhere visible. It could easily drag on for years, if not a decade. With shifting goals of the war there is now a looming danger of possible nuclear war culminating into World War III. Russian foreign minister has already warned of ‘real’ danger of World War III. In an open letter written to Germany Chancellor Olaf Scholz, 28 intellectuals and artists clearly speak of the risk of war spreading within Ukraine to the whole of Europe to the Third World War.

Earlier, the goal of Putin’s war was to topple Ukraine government and install pro-Russian puppet regime. As the invading Russians faced strong Ukraine defence plus poor logistics and low morale of their army, the goal is shifted to annexing Eastern and Southern part of Ukraine. Similarly, the goals of Ukraine including NATO allies have shifted from defending Ukraine to weakening Russia so that it no longer poses threats to the Europe and its allies.

With suspicious bombings in pro-Russian held territories in Moldova, Russia mobilizing its army from Belarus, cutting off of the supply of gas to Bulgaria and Poland; and similarly, Poland supplying 200 tanks to Ukraine and hosting around 3 million out of more than 5.4 million refugees from Ukraine, US and NATO member countries training Ukraine soldiers, the war has turned into a kind of proxy war between Russia and NATO alliance. War planes and missiles could easily stray into one or more territories thereby turning the war into a full scale regional or even a global war. Hope this may not happen but the war is definitely going to be a long and protracted one.

In Old Russian, Ukraina stands for ‘border region’ or a territory. Sounds like the very root of Ukraine war is embedded in its name. With shifting borders, the region seems to be designed for constant, if not for perpetual, wars. Just look at a small Russian territory situated between Lithuania and Poland!

Writing in the Guardian (5 April), Sasha Filipenko has beautifully compared Russian invasion as a result of dysfunctional family affair between Russia, Belarus and Ukraine – Big Russia, White Russia and Little Russia. The difference between our countries, Sasha writes, is that Russia likes monologue, Ukraine likes argument and Belarus likes silence. The Ukraine war is deeply rooted into history, into culture, into language and into the economy. For the last item, the forced annexation of Crimea in 2014 is costing Russia a billion dollar per year in subsidy simply because Ukraine has cut off the fresh water supply to the island.

Putin is winning the war at home due to lies, propaganda and disinformation campaign but "Ukraine is winning on the ground, tactically, operationally, internationally, strategically” says Mark Voyger,  “I will say information-wise, the information warfare is definitely critical.” There is so much contrast between Volodymyr Zelensky and Vladimir Putin – one could be seen busy addressing parliaments of the friendly countries supporting Ukraine, meeting journalists and visiting and mixing with frontline soldiers wearing army uniform while other is confined to the reclusiveness of the bunkers. Isolated Putin meeting foreign dignitaries at a long drawn white table has been trolled in social media.

One will rarely find winners and losers in proxy wars. One distinct feature of proxy wars is their prolongation primarily because there is no exhaustion of resources.

One will rarely find winners and losers in proxy wars. One distinct feature of proxy wars is their prolongation primarily because there is no exhaustion of resources. When interviewed by The Economist, Zelensky categorizes the countries, without specifically naming them, based on their interests, into four groups akin to 2x2 matrix comprising in one dimension Ukraine losing or winning the war and in other whether the war comes to a quick end or becomes a protracted one. The first group consists of countries clearly preferring prolongation of the war in Ukraine. For them, a long war means exhaustion of resources and weakening of Putin and his Russia even though they don’t mind if this means demise of Ukraine and costs lives of Ukraine people. The second group consists of countries which like to see the war to end quickly. For them Russia is a big market for their goods and services and they are suffering due to war and particularly due to economic sanctions. The third group consists of smaller countries that support Ukraine victory, a quick victory; they are concerned with the lives of the people. The final group consists of countries preferring Russian victory so that they can work as an extension of the office of Russian Federation.

Definitely, there are far reaching consequences of the war whichever sides turn out to be victorious. However, the fact is that for Ukraine to be victorious, they simply need not lose the war. That is why they are defending their country, their territory. For Russia, to come victorious, they have to win the war. Not winning war in Ukraine implies serious consequences not just to Russia but also to the survival of Putin. Protracted war also means defeat of Russia. Hence the war is waged so viciously. Putin is seeking for a decisive victory and this is what Ukraine is not giving him a chance.

There are also chances of quick ending of the war. This comes from global impact the war has created in terms of rise in energy and food prices almost all over the world. Imagine the situation of 5,000 Ukrainians and 15,000 Russians tourists stuck in crisis-hit Sri Lanka because of the war? There are similar stories of Russian tourists stuck in Thailand. With more than 5.4 million people fleeing from Ukraine within a month, primarily consisting of women, children and old people, into neighbouring countries, the war has become an unprecedented humanitarian crisis. The war sooner or later must come to an end. It will definitely come to an end but how and when that end will happen is what the world is watching.