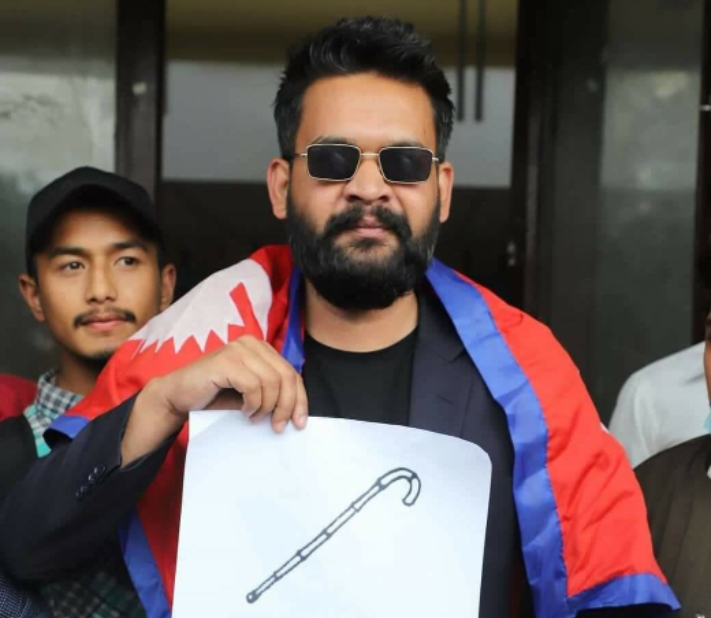 He is closely followed by UML candidate Keshav Sthapit with 38 votes.