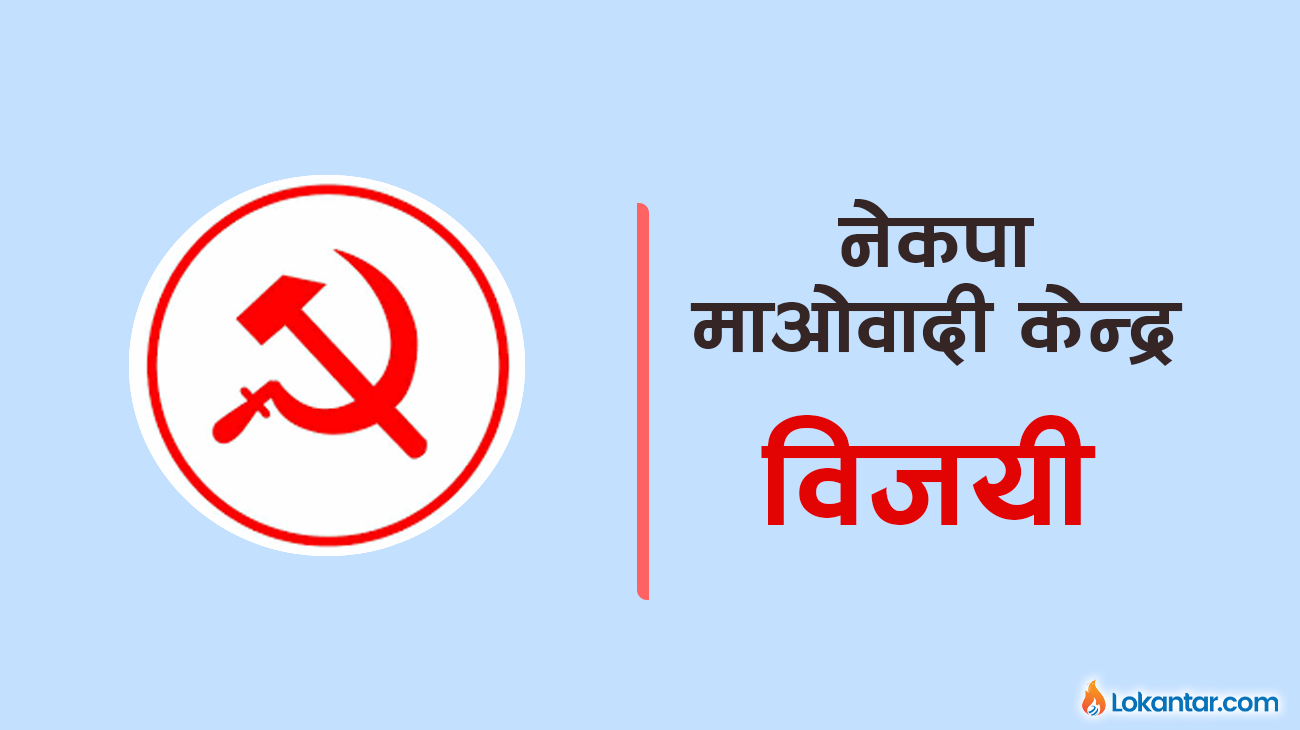 Kanchanpur, 17 May (2022) - CPN (Maoist Center)'s candidate Potilal Chaudhary has been reelected the Mayor of Belauri municipality in Kanchanpur district. He secured 8,787 votes as against his closest competitor Kamala Bohara of the CPN (UML) who garnered 6,803 votes.

CPN (UML) candidate Jogram Chaudhary has won the local election to the post of Deputy Mayor of the municipality. He polled 7,583 votes, the Office of the Election Officer, Belauri said.