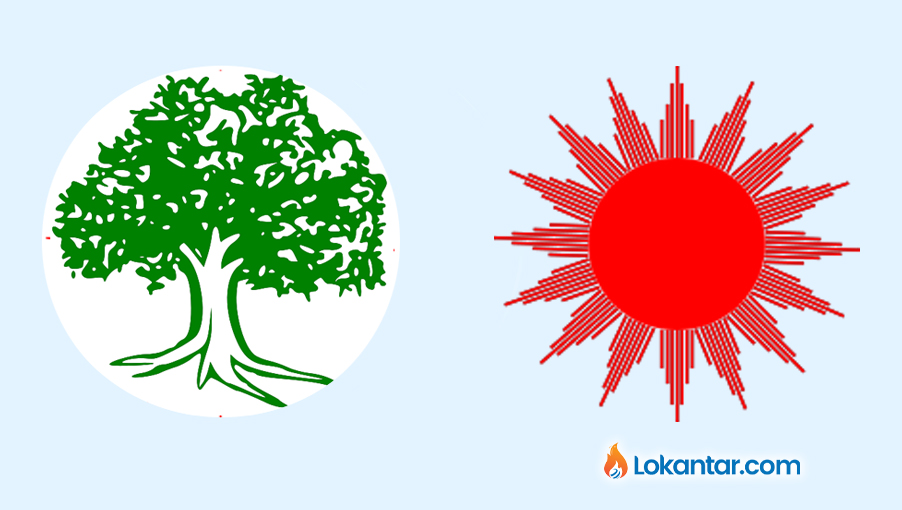 Kathmandu, 20 May (2022) - Nepali Congress' candidate Upendra Karki has won the post of mayor of Kageshwori municipality by a margin of more than 3,000 votes in the local election held on May 13. He bagged 11,322 votes as against the 8,263 votes polled by his closest contender Ram Sharan Dhungana of the CPN (UML), Election Officer Sharada Raut said.

Krishna Hari Thapa of the CPN (Unified Socialist) finished the race in third. He was elected the mayor from the CPN (UML) in the local election in 2017.

Shanta Thapa of the CPN (UML) won the deputy mayor post in the municipality with 9,975 votes. Her closest competitor Bhola Chapagain of the CPN (Maoist Center) got 5,422.