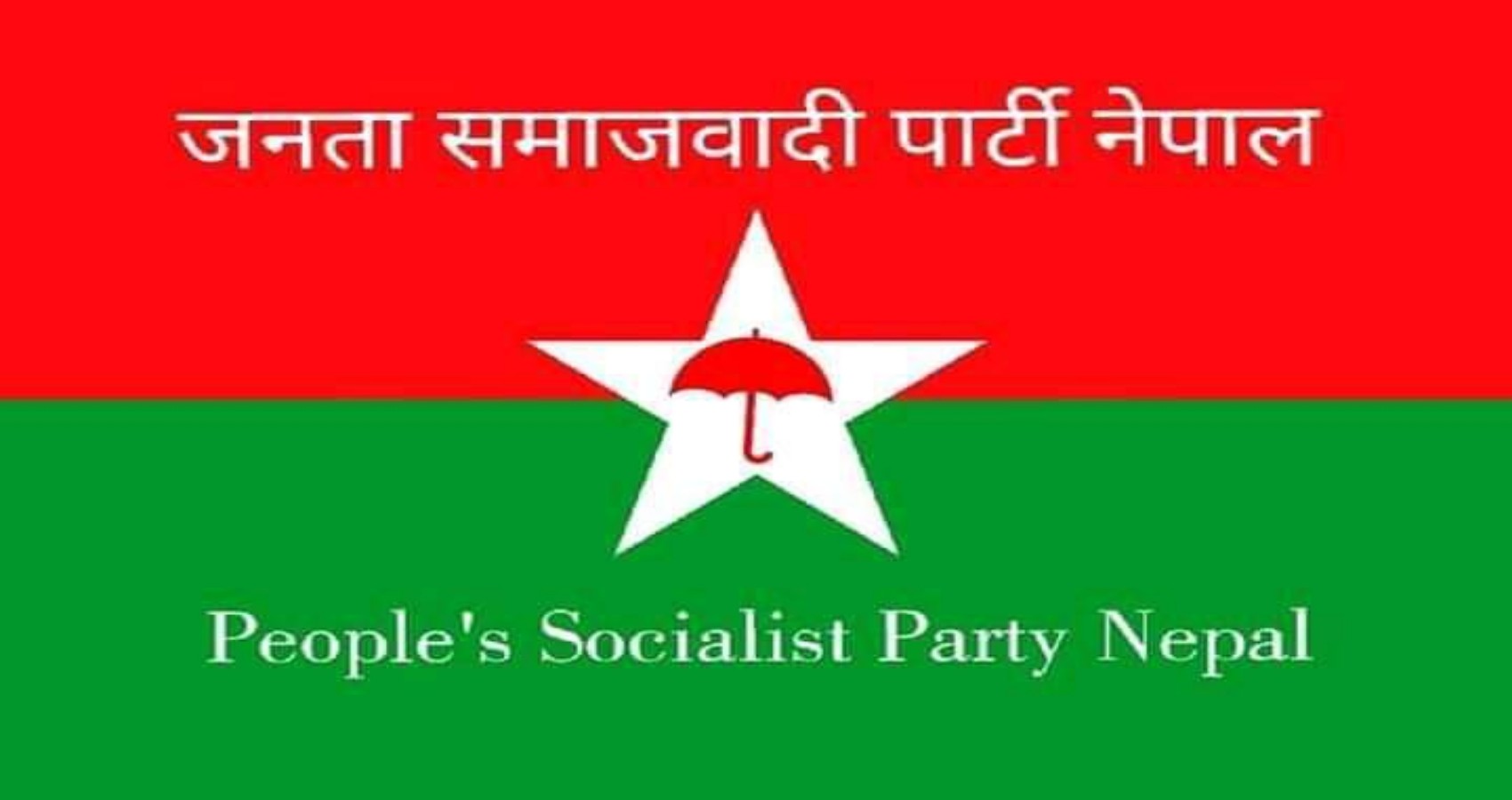 Saptari, 20 May (2022) - The Janata Samajbadi Party (JSP) has won the mayor and deputy-mayor posts in the Rajbiraj municipality of Saptari.

Bhimraj Yadav has been elected by securing 9,624 against 4,807 by outgoing mayor Shambhu Prasad Yadav.  The winner won the election by a huge margin against his competitor.

It may be noted that in the previous election, Yadav had his candidacy for the mayor post from the Sanghiya Samajbadi Forum and he was defeated to the outgoing mayor and his nearest rival this time from the Rastriya Janata Party (RJP) by 15 votes.

Similarly, Israt Parbin from the JSP has been elected the deputy mayor by gaining 7,264 against 4,427 by Sushila Kumari Yadav of Nepali Congress.