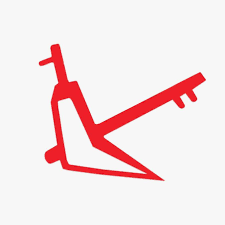 Kapilbastu, 20 May (2022) - Ajaya Thapa of the Rastriya Prajatantra Party (RPP) has been elected the mayor and Shiva Kumari Tharu of the CPN (UML) deputy mayor of Shivaraj municipality in Kapilbastu district.

Thapa secured 7,602 votes while Tharu got 7,955 votes. The CPN (UML) had won the mayor and deputy mayor posts in the local level elections in 2017 before this.