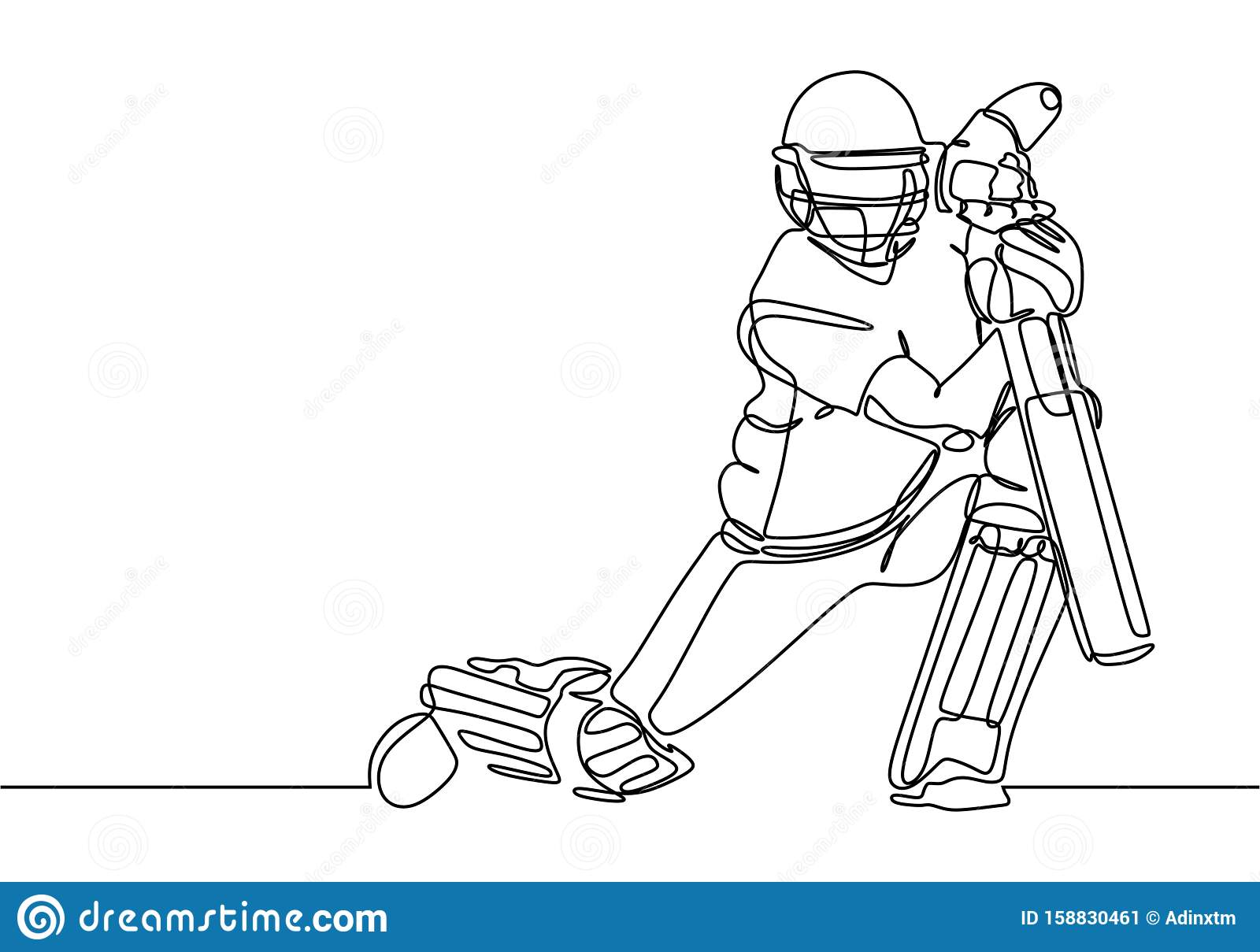 Kathmandu, 25 May (2022) - Cricket Association of Nepal (CAN) has made public the names of the teams that will play in Nepal T-20 League.

The League will be held from September 24 to October 22 this year. The six teams were selected by the CAN's board meeting on Tuesday, according to Acting Secretary Prashant Malla.

The League will have teams from Biratnagar, Janakpur, Pokhara, Lumbini-Bhairahawa and Far West. Since CAN would be organizing its own League, other leagues will not get national recognition, the meeting decided.

Furthermore, the monthly remuneration of national team's female and male cricketers, ground staffs, assistants and pitch curators in TU ground will be increased from April 1 this year.