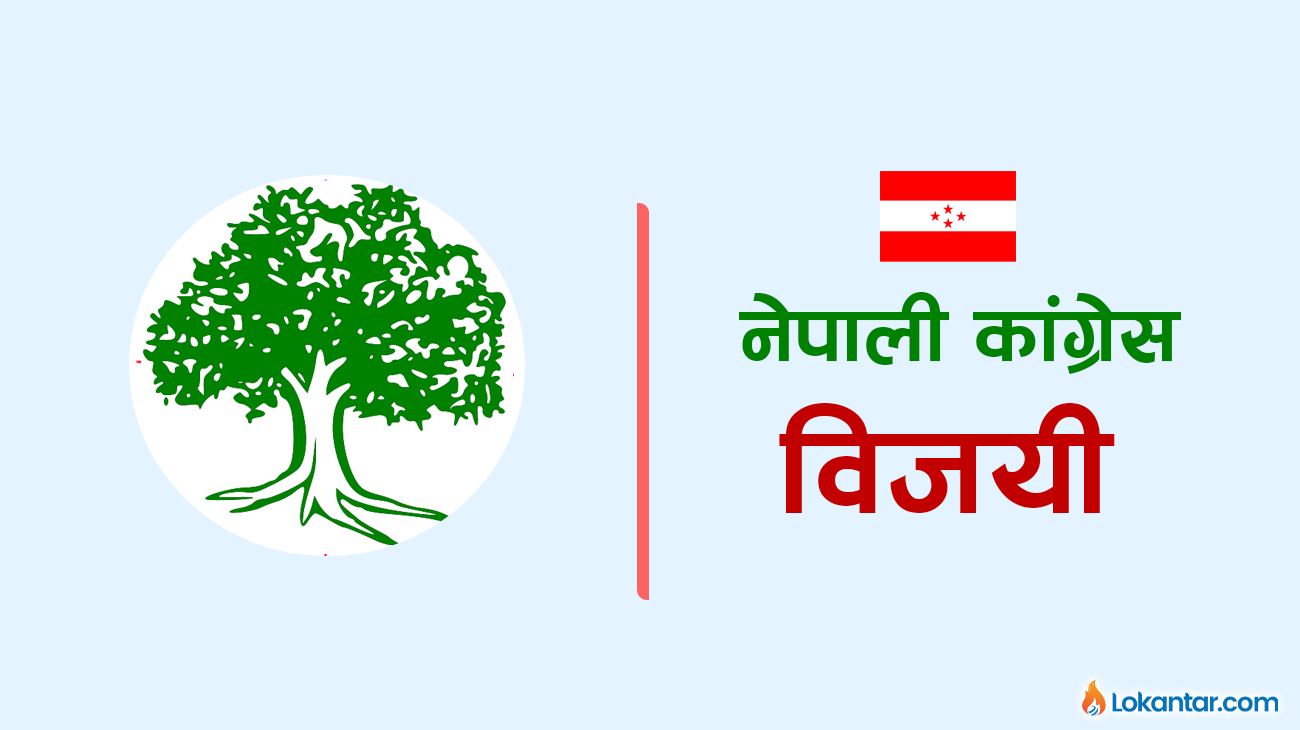 Rupandehi, 27 May (2022) - Vote count in all local levels of Rupandehi district has concluded. The latest poll results in Tilottama Municipality have come out.

The Nepali Congress has won Tilottama Municipality mayor in Rupandehi district. Ram Krishna Khand from the ruling coalition was elected for the post with 24,396 votes. His closest contender Mohan Chapagain from the CPN (UML) got 23,631 votes.

Similarly, UML's Jageshwor Devi Chaudhary has been elected the deputy mayor. She got 23,086 votes against 11,546 votes secured by her nearest rival Hem Lal Pandey from the CPN (Maoist Center).

Meanwhile, the newly elected mayor Khand pledged to implement commitments he made to people during the May 13 local election.

Of the 17 wards in the Municipality, the NC won nine and the UML eight.

The NC has emerged victorious in Butwal Sub Metropolitan City and Tilottama, Siddharthanagar, Sainamaina and Lumbini Sanskriti Municipalities while the UML in Devdaha Municipality.