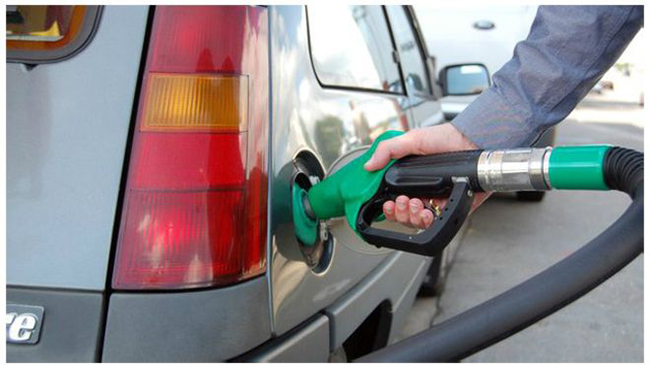 Kathmandu, 27 May (2022) - The government has said the domestic rise in the price of petroleum products is for the same reason in the international market as fallout of the Russia-Ukraine war.

Stating that the government-owned Nepal Oil Corporation (NOC) has been buying fuel as per the agreement reached between Nepal and India, Minister for Industry, Commerce and Supplies Dilendra Prasad Badu said petroleum products worth more than 100 billion have been imported in the 10 months of the current fiscal year as compared to the last fiscal year.

Taking time from the Speaker at the outset of the House of Representatives meeting today, he informed the parliament that 2.38 billion litres petroleum products and 68 metric tonnes cooking gas has been purchased in the ten months of the current fiscal year, 2021/22.

He said the meeting of the Council of Ministers on May 24 decided to adjust the tax and a proposal to this effect was under consideration at the Ministry of Finance.

Minister Badu also informed the parliament that a high-level taskforce has been formed for the promotion of electric vehicles. The National Planning Commission (NPC) vice-chair is the coordinator of the taskforce while the representatives from the stakeholder bodies are its members.

The talk of privatization of NOC totally false

The Minister for Commerce and Supplies refuted the propaganda that the government was planning to privatize NOC, saying it is cent per cent false. He also urged not to spread the false propaganda. "The talk that the import, and sale and distribution of petroleum products are being given to the private sector is false," he reiterated. The Minister said the NOC was being made better-managed and systematic.

He stressed that the government has forwarded the process with the objective of facilitating the imports through financial and managerial reforms in the NOC.

Minister Badu stated that the government's attention was drawn towards the comments made by leader of the main opposition party, CPN (UML), KP Sharma Oli while making a statement in the parliament on Thursday.

Stating that the leader of the main opposition has made a baseless statement, Badu said the former Prime Minister Oli's expression on Thursday was a reflection of his pain after having to leave from power.

Following this, the Speaker again allotted time to Minister Badu and the minister reiterated that the comments of the main opposition party leader in parliament on Thursday that the government was privatizing the NOC out of greed for commission were cent per cent wrong.

Minister Badu said that NOC has incurred loss of Rs 47 billion of late and it has to pay Rs 22.40 billion to the Indian Oil Corporation.