Nepal drops down in global rankings on budget accountability 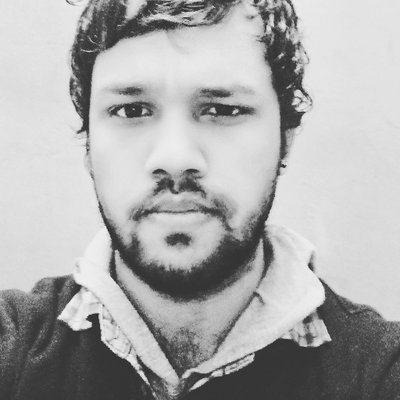 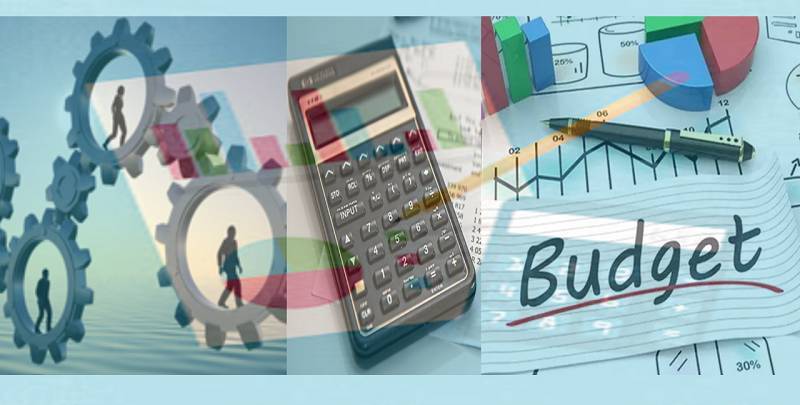 Nepal has slightly declined in efforts to expand public access to budget information, according to the International Budget Partnership’s Open Budget Survey 2021(OBS 2021) which is the world’s only comparative, independent and regular assessment of transparency, oversight and public participation in public budgets in 120 countries. Nepal slid down to 77th in ranking in 2021 from 65 in 2019 in the open budget survey.

Nepal’s transparency score decreased from 41 in 2019 to 39 in 2021 where global average rests at 45 but it is nowhere near the sufficient mark of 61 and is ranked 77th among 120 nations. This indicates that citizens now have less access to timely and comprehensive information they need to participate in decision making and hold the government to account. Though Nepal has increased availability of budget information but failing to publish Year-End-Report in timely manner has lowered the score. The trend of non-production of Pre Budget Statement and Citizen Budget has not changed in 2021 and stays similar to previous years.

Nepal’s score on Public Participation has slightly increased to 24 in 2021 from 22 in 2019 whereas its global average is only 14. Nepal ranks highest among south Asian countries on this discipline of Open Budget. Looking at the extent of public participation in budget process, there is 20/100 score in Formulation, 22/100 in Approval, 25/100 in Implementation and 33/100 in Audit Process. Likewise, Nepal's Score on Budget Oversight has decreased to 44 in 2021 from 48 in 2019. Taken individually, Legislative Oversight is 33 and Audit Oversight is 67 which implies that audit oversight is adequate whereas legislative oversight is weak.

Survey has outlined some recommendations for the improvement of budget transparency in Nepal. Government needs to publish the Medium Term Expenditure Framework at least one month before the Budget Proposal's submission to Parliament, and ensure it is aligned to the annual budget process. Along with that production and publishing of Citizens Budget and Year-End Report online in a timely manner will improve the transparency score whereas the production and publication of glossary of budget terms alongside the Executive's Budget Proposal will enhance budget literacy in our country where common citizen always have some issues deciphering budget in total.

Government needs to publish the Medium Term Expenditure Framework at least one month before the Budget Proposal's submission to Parliament, and ensure it is aligned to the annual budget process.

For the increase of public participation, the survey recommended the government to consider the National Strategy for Public Engagement in Public Financial Management, which was published jointly with the PEFA Nepal Secretariat and Freedom Forum after extensive consultations with civil society. Recommendations for Budget Oversight for legislative oversight are like that of 2019 with the need of more legislative oversight and engagement from formulation, implementation and reporting.

Open Budget Survey 2021 also assesses the emerging practices of the independent fiscal institution (IFI) which are increasingly recognized as valuable independent and nonpartisan information providers to the Executive and/or Parliament during the budget process but currently Nepal does not have such IFIs.

“Lack of institutional reforms in transparency, public participation and budget oversight is one of the main reasons for not progressing in Open Budget Survey” said Taranath Dahal, Chief Executive of Freedom Forum, who is also a researcher for Open Budget Survey in Nepal. He further added that changes in institutions and reforms will lead to progress on budget transparency, public participation on budget cycle and budget oversight from legislative and Supreme Audit Institution. Similarly, availability of budget and other ancillary documents is another aspect that is downgrading the score.

“The comprehensiveness of the reports and documents and timely publishing of the same online is another important factor that will assist in increasing budget transparency score” said, Krishna Sapkota, another researcher of Open Budget Survey for Nepal. He further added that lack of pre-budget statement and citizen budget is downgrading the transparency score but along with that the reports and documents published need to be comprehensive and should meet the norms. Likewise though government produces maximum number of reports it amounts to nothing if such are not available online in timely manner for citizens, he further added.

The slight drop in Nepal's score comes against a backdrop of progress in other parts of the world. Most countries were able to maintain, and in some cases, build on earlier gains in accountable spending practices despite the pandemic, thanks to increased digitalization of information and the institutionalization of accountability practices. The average transparency score globally has increased more than 20 percent since 2008.

However, the survey found that legislative oversight globally has declined. Some executive governments have found ways to undermine Supreme Audit Institutions. Only 31 percent of countries provide sufficiently detailed information to understand how their budget addresses poverty and only 14 percent present their expenditures by gender. Only 8 countries worldwide have formal channels to engage underserved communities in budget processes.