International Open Taekwondo Championship to be organized in Pokhara 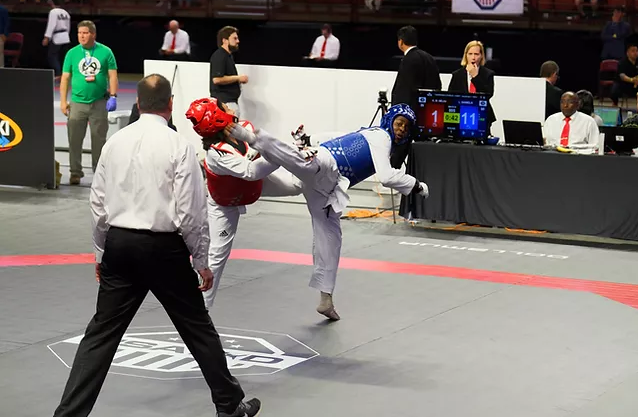 Kaski, 6 June (2022) - The third edition of Mount Everest International Open Taekwondo Championship is to be held in Pokhara. Nepal Taekwondo Association is organizing the competition from September 21 to 25.

The Championship was suspended due to the COVID-19 last year and it is being held this time after the International Taekwondo Association gave its approval.

More than 2,000 players, referees and officials, including 1,500 foreign players from more than 50 countries will participate in the championship, said Prakash Shamsher Rana, the Convenor of the Main Organizing Committee and Nepal Taekwondo Association president.

He said preparations for the international championship have been started from now as it will require at least five months for preparing for the mega competition. The players will be competing for their ranking. Their international ranking would be determined based on the score achieved by the players.