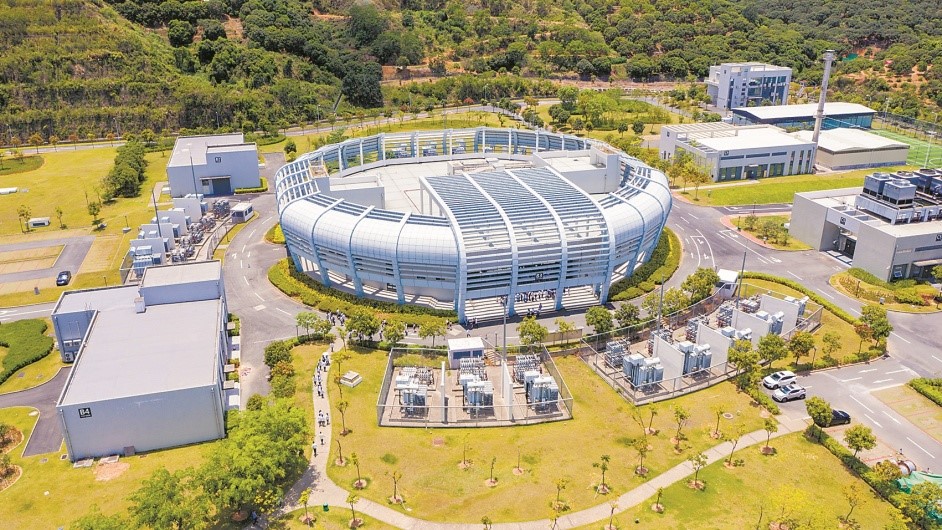 Kwok Wai-keung, a young man from Hong Kong who started his own business in Shenzhen, Guangdong province, has given new features to suitcase by leveraging technological elements, enabling it to serve as power bank, automatically weigh the items in it, realize anti-theft tracking, and be located after the luggage is checked in.

Ever since his company settled in the Qianhai Shenzhen-Hong Kong Youth Innovation and Entrepreneur Hub in Shenzhen in 2016, it has applied for over 20 invention patents, cooperated with more than 10 well-known luggage brands at home and abroad, and completed multiple rounds of financing.

“Because of the favorable policies in Shenzhen, full-blown industrial chain of Guangdong as well as the industrial complementarity between Shenzhen and Hong Kong, research and development results in Hong Kong can be rapidly commercialized in Shenzhen, which is why our company has enjoyed fast development,” the entrepreneur pointed out.

The scientific research advantages and achievements of Hong Kong and Macao, combined with the strong manufacturing capacity of Guangdong, have played an important role in leading technological advances, he added.

According to the Outline Development Plan for the Guangdong-Hong Kong-Macao Greater Bay Area, a highly influential international center of science and innovation is being built at a faster pace in the area.

As the construction of infrastructure progresses, the building of a batch of start-up areas of a comprehensive national science center in the Greater Bay Area is picking up speed, including the Guangming Science City in Shenzhen and Songshan Lake Science City in Dongguan, Guangdong.

While the China Spallation Neutron Source (CSNS), a piece of scientific apparatus built at the Songshan Lake Science City, is in stable operation; and the phase-Ⅰ project of China Environment for Network Innovations (Shenzhen), a national key scientific and technological infrastructure project, has been completed and put into operation.

“Some apparatus built in the nine cities of Guangdong involved in the construction of the Greater Bay Area is open to Hong Kong, Macao, and the rest of the world,” said Liang Qinru, deputy head of the Department of Science and Technology of Guangdong Province. Liang believes that the increasingly fast flow of innovation factors among Guangdong, Hong Kong, and Macao will greatly enhance the Greater Bay Area’s technological innovation capabilities.

Liang noted that the three spectrometers of the CSNS have completed nearly 500 projects for users, of whom over 10 percent come from Hong Kong and Macao; and the designated line of the National Supercomputer Center in Guangzhou for Hong Kong and Macao has served over 200 users from the two regions.

The Guangzhou national lab has been inaugurated; the Center for Regenerative Medicine and Health and the Center for Artificial Intelligence and Robotics under the Hong Kong Institute of Science and Innovation, Chinese Academy of Sciences, were put into trial operation; the Greater Bay Area Association of Academicians was established in Hong Kong; and the Greater Bay Area national center for technology innovation was established.

Statistics showed that more than 300 million yuan of fiscal funds for scientific research projects have been allocated by Guangdong province to projects in Hong Kong and Macao, benefiting over 10 universities and research institutes in the two regions.

Last year, the number of national high-tech enterprises in the nine cities of Guangdong involved in the Greater Bay Area construction exceeded 57,000; and a total of 780,000 patents were granted in these cities, among which nearly 100,000 were for inventions.

The innovation cluster of Shenzhen-Hong Kong-Guangzhou has ranked second in the world in terms of the global innovation index for two consecutive years, higher than Beijing and Shanghai, according to the World Intellectual Property Organization (WIPO). The construction of an international center of science and innovation has played a major role in improving the Greater Bay Area’s innovation capabilities.