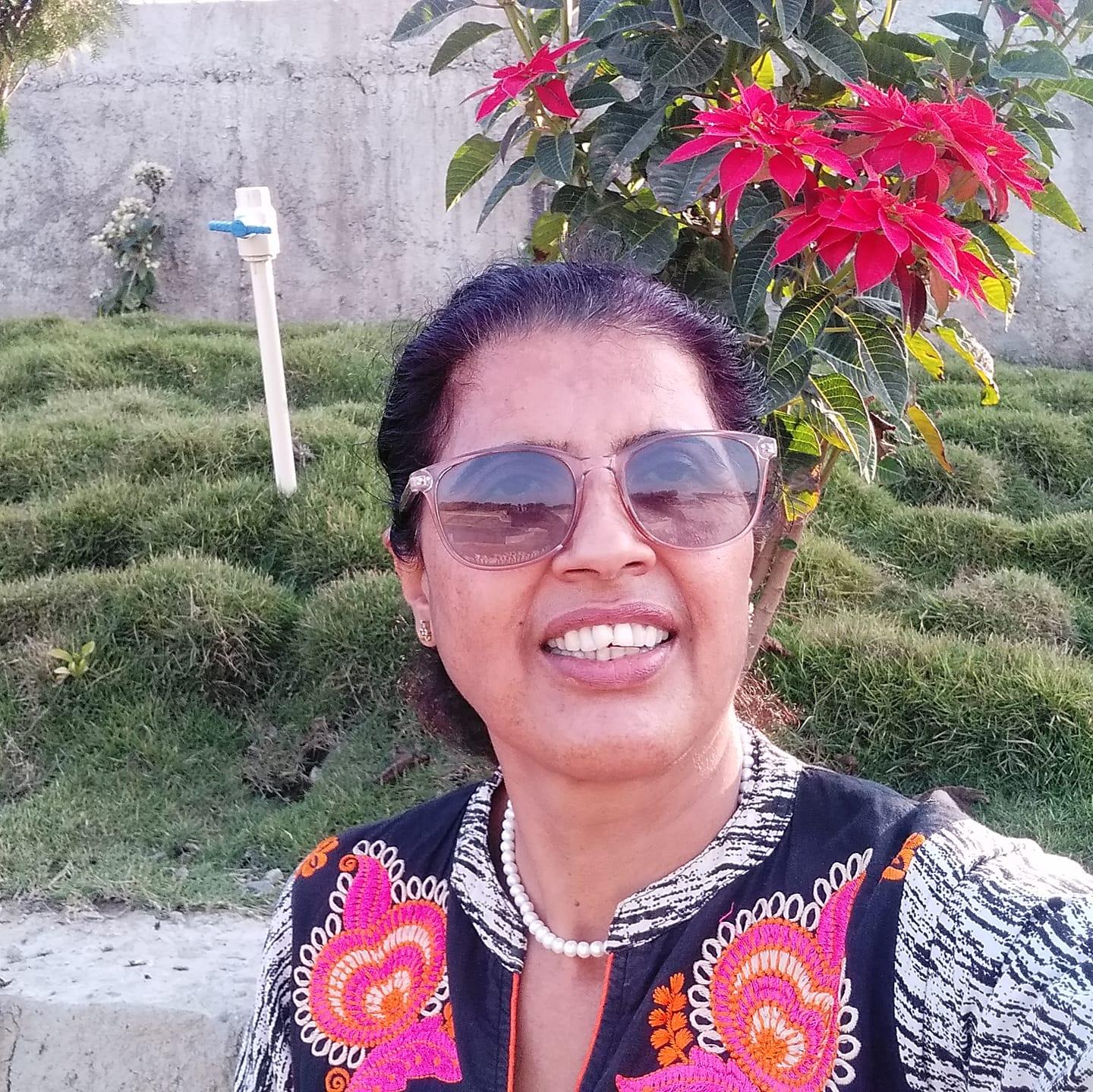 Kathmandu, 24 June (2022) - The poem entitled 'Sankalpa (Resolution)' by Tika Aatreya of Sunsari has won the first prize in the National Poetry Festival organised on the occasion of the 65th anniversary of Nepal Academy.

Similarly, the poem titled ' Aagoma Phuleko Desh (The Country Blooming in Fire)' by Yatri Prakash Pandey of Dhading has won the second prize.

Nepal Academy has started organizing the National Poetry Festival since 2022BS. This is the 53rd edition of the festival.  There were 588 entries for the poetry competition and of them 30 poems were selected.