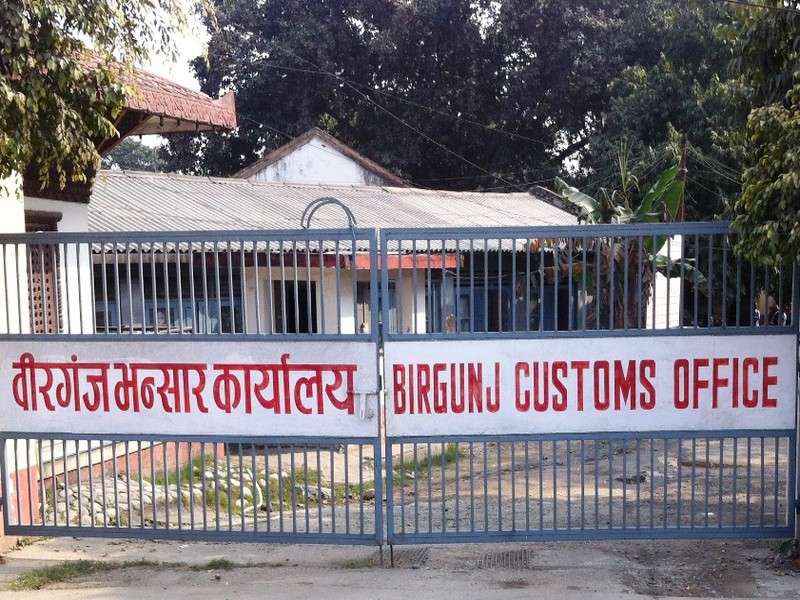 Birgunj, 26 June (2022) -  Birgunj transit, the country's main trade transit, has witnessed a surge in exports by a whopping 73 percent to neighbouring India and other third countries in 11 months of the current fiscal year, 2021/22 in comparison to the corresponding period of the previous FY.

As a result, the revenue collection has increased approximately 23 percent, said Sumit Gupta, information officer at the Birgunj Customs Office.

The export amounts in 11 months of the current FY have stood at over 76.55 billion, an increment of over Rs 32.31 as compared to more than Rs 44.24 billion during the same period in the previous FY.

The customs office collected over Rs 188.78 billion in revenue in 11 months of the current FY, an increment of more than Rs 34.80 billion as opposed to over Rs 153.98 billion during the same period in the previous FY.