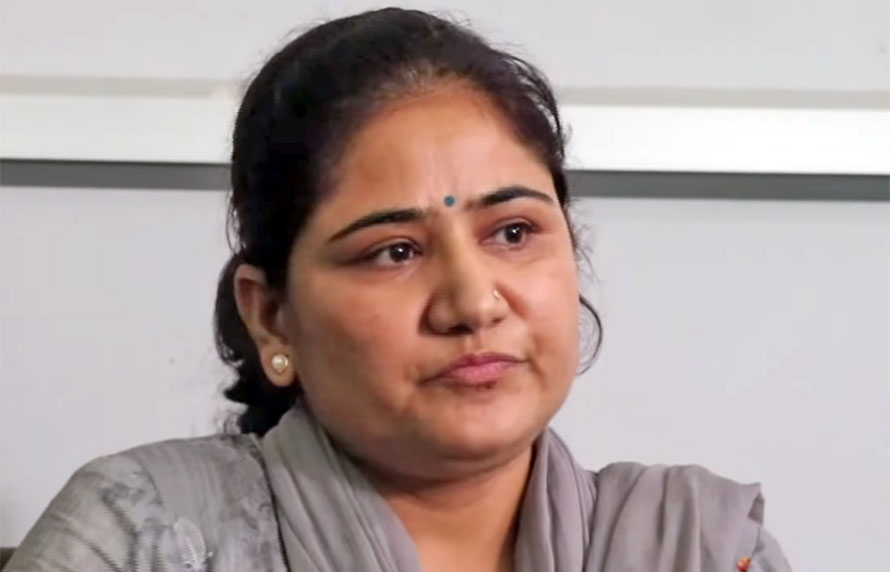 Lumbini, 29 June (2022) - Minister of State for Health, Population and Social Welfare of Lumbini Province, Bimala Oli, has resigned from the post today.

Oli submitted her resignation on June 26 and it was approved, Province Chief Minister Kul Prasad KC informed today's meeting of the Provincial Assembly. Her resignation followed the formation of a three-member committee by the provincial government acting on a complaint that Oli two weeks ago reportedly barged into the house of Ekraj Basnet of Dang, a Young Communist League leader and mistreated his spouse and daughter.