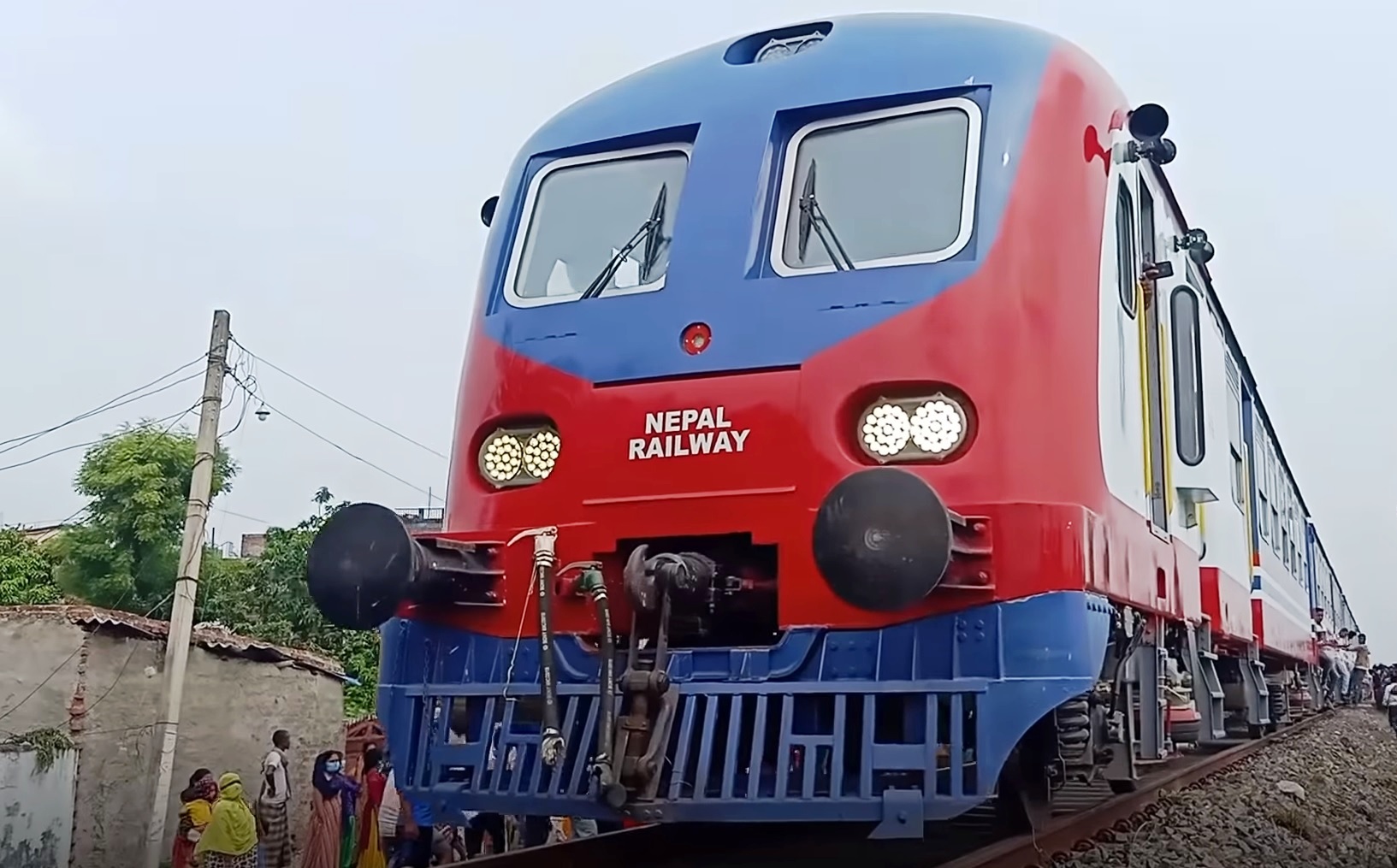 The proposal presented by Minister for Physical Infrastructure and Transport, Renu Kumari Yadav, seeking passage of the bill in today's NA meeting was approved unanimously.

Lawmaker Devendra Dahal, on the behalf of those lawmakers registering amendment proposal to the bill, said a separate ministry should be established to make railway service effective.

Likewise, another lawmaker Prakash Pantha opined that some provisions intended to curtail the autonomy of the Railway Board should be removed.

Nine lawmakers had registered preambles in the Railway Bill while 23 joint amendment proposals related to Article 16 were registered.

Responding to queries raised by lawmakers over amendment proposal in course of clause-wise discussion of the Bill, Minister Yadav said the issues put forth by lawmakers regarding the bill would be addressed through regulation.