Nepal is ranked 19th in ODI yet again 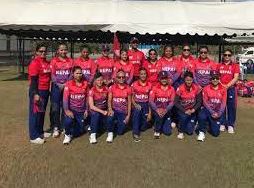 According to the new ranking unveiled by the ICC, the world governing body of cricket, New Zealand has remained atop the ranking while England is placed second. India is ranked third.