Tuberculosis to be eradicated from Nepal by 2050 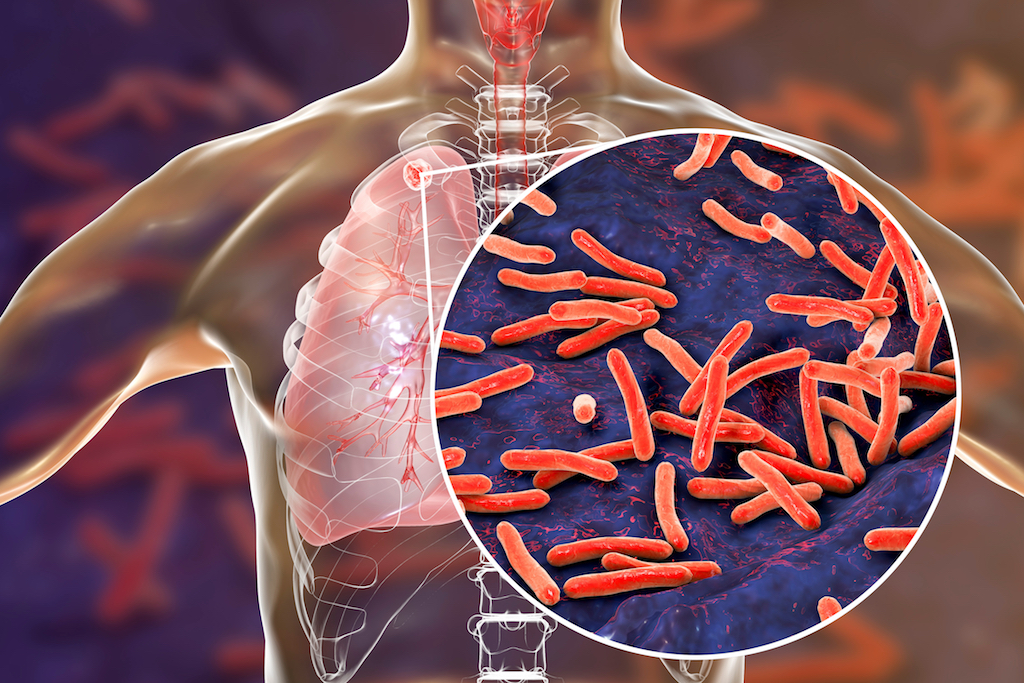 Kathmandu, 5 August (2022) - A campaign has been put in place to eradicate tuberculosis from Nepal by 2050.

Minister Khapung called for cooperation from NGOs, INGOs and international stakeholders to eradicate tuberculosis from Nepal within the stipulated time.

The campaign is being launched in 25 local levels at present and would be expanded to all 753 local levels within four years, the Minister said.

Similarly, Shyam Sundar Yadav, secretary at the Ministry of Health and Population, viewed that if local level would track down tuberculosis patients at every home and relay information to the Centre, the patients would avail medical intervention on time.

Janakpur Sub-Metropolitan City Mayor Manoj Kumar Shah opined that many public would be benefitted if the campaign was taken forward in coordination and collaboration with the people's representatives.

Last year around 17,000 people died of tuberculosis in Nepal on the part of concerned authorities' managerial weakness, shared tuberculosis experts Dr Dirgha Singh Bom, Dr Rajendra Panta and Dr Maheshwor Shrestha. They pressed for an effective strategy to eliminate tuberculosis from the country.

Centre's executive director Sanjay Thakur shed light on the campaign in the workshop attended by representatives from various provinces of the country.