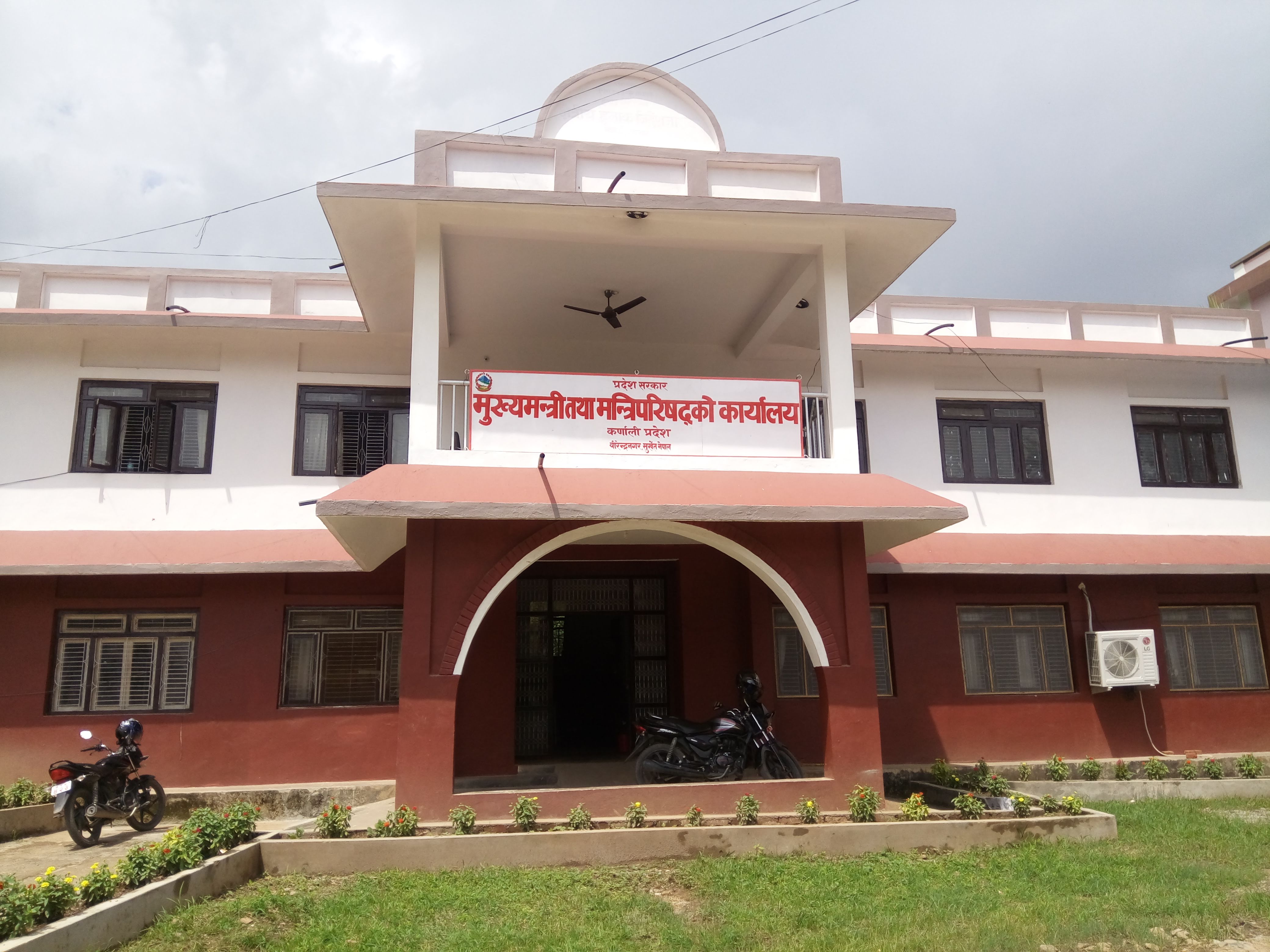 Karnali, 5 August (2022) - Karnali Province, Ministry of Water Resources and Energy Development, has said it recorded the completion of 812 projects in a year (fiscal year 2021-22).

The data was released during a review programme organised by the Office of the Chief Minister and Council of Ministers.

As said by Ministry officiating secretary Gopal Sharma, of the 2,725 projects implemented in the Province, 812 projects were completed in a year.

Similarly, implementation of 147 drinking water projects based on a multi-year contract is underway and 64 consecutive projects are likely to conclude within the current fiscal year (2022-23) while 73 new projects will be implemented in this year.