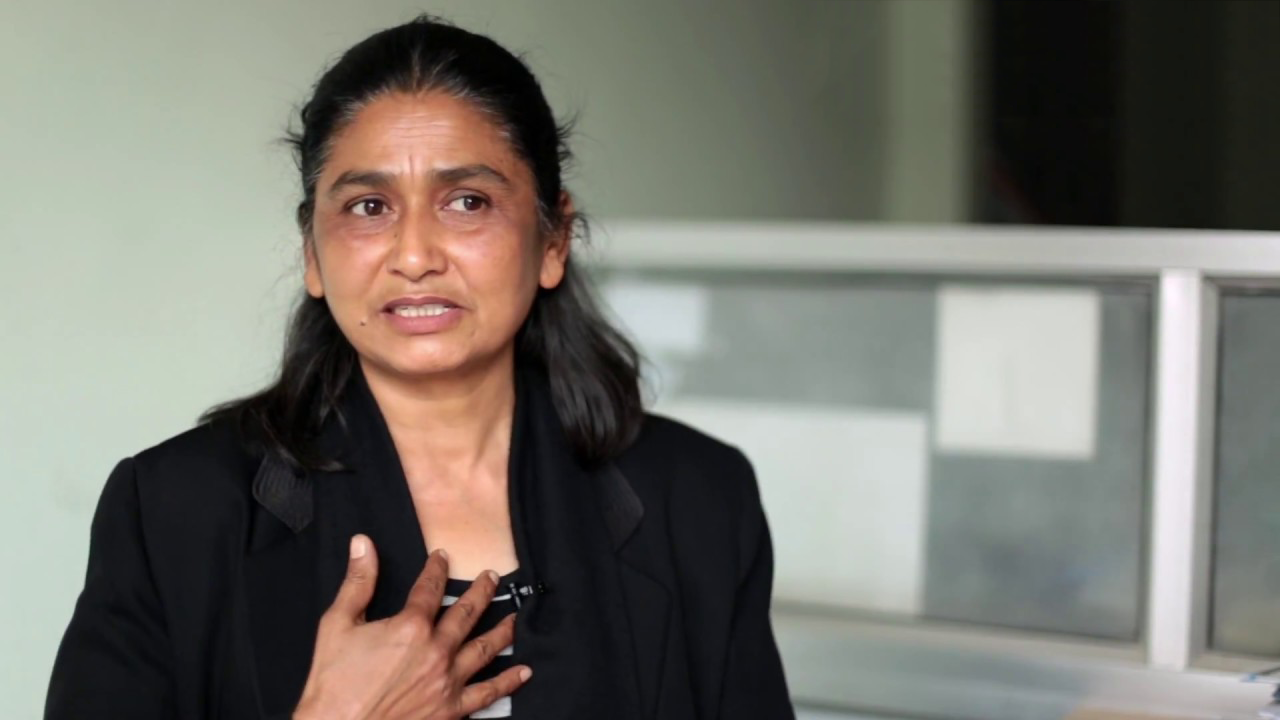 Kathmandu, 9 August (2022) - Parliamentarians have begun deliberation on proposal of urgent public importance on proportional representation of women in the upcoming Province Assembly and the Federal Parliament election.

Deliberation on the proposal continues in the HoR.

Stating that women had been playing an important role in each change observed in the country, proposer Thapa viewed that their proportional participation as guaranteed by the constitution should be implemented.

The Election Commission of Nepal has been collection suggestions from all quarters to prepare an integrated draft on the amendment of the election related laws to ensure equal candidacy of the females and males in both the First-Past-The-Post and the Proportional Representation electoral system to achieve the proportional inclusiveness enshrined by the Constitution of Nepal.

The proposal seeks the discussions on the matters it raised in the House of Representatives and requires each party to ensure women's candidacy being based on the principle of proportional inclusion in the upcoming PA and Federal Parliament elections towards the first-past-the-post system.

Similarly, according to the proposal, each party is required to ensure at least 50 percent women's candidacy for various positions at the local-level elections, and if no candidacy of Dalit woman is filed at the ward- level elections, it is crucial to call for and entertain nominations of women from minority or marginalized communities or any other community at such post(s).