UML against involvement of private sector for insurance programme 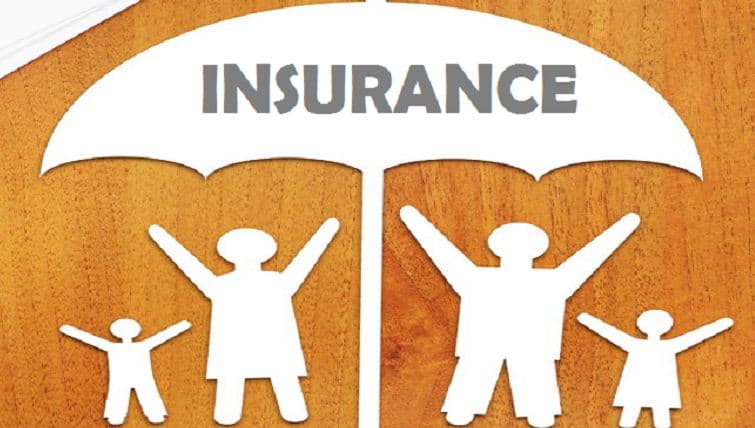 Kathmandu, 10 August (2022) - In a meeting of the House of Representatives (HoR) today, the main opposition CPN (UML) expressed its concern over what it said the government's preparations for partnering with the private sector for implementing the health insurance programme.

With the commencement of the meeting, party lawmaker Khagaraj Adhikari said the point no 151 of the budget speech for the current fiscal year suggests the government preparations for including the private sector in the implementation of the insurance scheme.

The former Minister for Health and Population said the preparations intended to make the programme failure.

Mahesh Basnet from the same party Mahesh Basnet demanded prompt relief for the survivors of floods and inundations caused by incessant rains in the Kathmandu Valley last night.

Similarly, those choosing zero hour to air their views in the session alerted the government to phenomena of water induced disasters at different parts of the country and their wider impact on the lives. They wanted the government to work promptly for the rescue and relief of the affected.

The government was urged to come up with effective programmes and plans to resist consequences of the disaster while Nabina Lama apprised the House that last night's rainfall had its implications on the river corridor settlement in the Kathmandu Valley.     Seeking the guarantee of relief for them, Nar Bahadur Dhami, Narayan Prasad Khatiwada were among those raising the disaster issues in the parliament.

Meantime, Dil Kumari urged the President for the quick authentication of the Citizenship Bill to address the issues of those facing statelessness.

The other issues raised in the session includes facilities to the survivors of people's war,  vegetable quality testing on the customs office, increasing trend of suicide, effective implementation of the law and Constitution and the development of Paschim Seti Hydropower Project on the national funding.