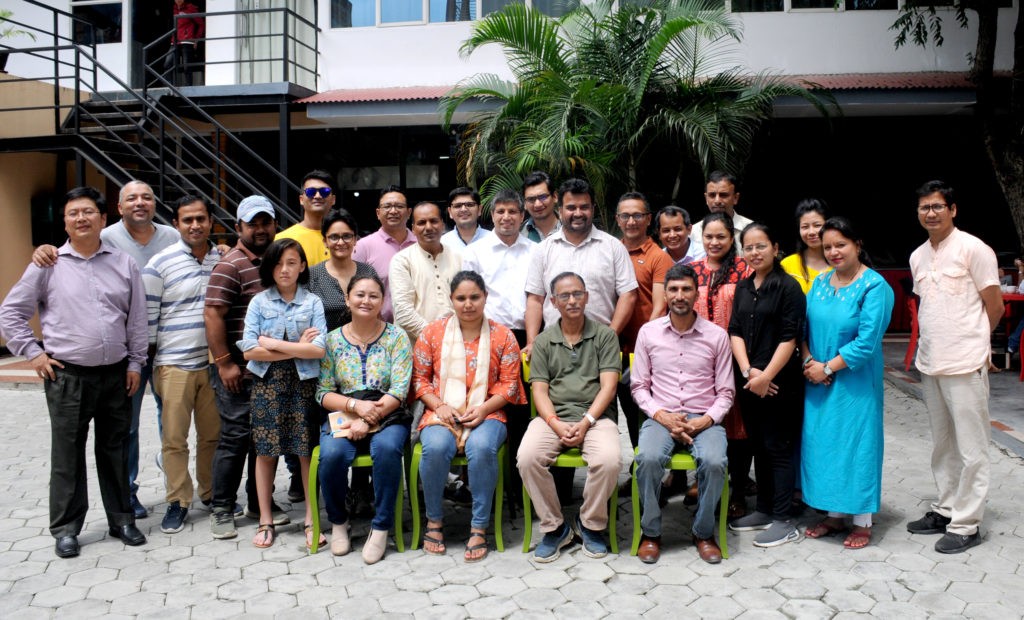 At an interaction programme organized by the Centre for Professional Journalism Studies (CPJS) here today, they opined that more and more new media were coming into being without proper market research and just to fulfill one's hobby.

Journalism professor P Kharel viwed that the Nepali journalism sector should not be compared with social media and said that the mass media should focus more on the issues of public concerns.

Media law expert Dr Ram Krishna Timalsina expressed his dismay over the lack proper study and research on the actual need of media houses, journalists and media schools/colleges in the country and thereby pointed out the need for research on the same.

Prof Dr Kundan Aryal highlighted the need to hold discussions among the news editors on various aspects of Nepali journalism.

Journalist Kalendra Sejuwal underlined production of skilled journalists while another journalist KP Dhungana said that the investment in mass media should be transparent.

Advocate Ram Krishna Nirala stressed complete compliance of the journalist code of conduct. President of CPJS and senior journalist Kishore Nepal said that social media were increasingly becoming a challenge for journalism sector and viewed that mass media should be updated and modified.

The Centre has been conducting research, study and interaction on media/journalism and has been advocating for journalism sector for a decade.