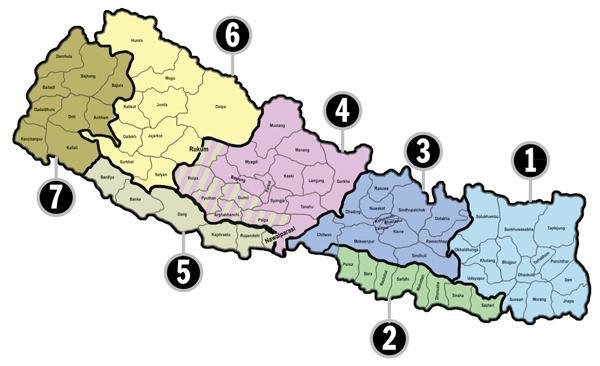 Surkhet, 15 August (2022) - An interaction on the federal governance system strengthening has begun in Birendranagar in Surkhet, the capital of Karnali Province.

Organised by the parliamentary special committee on the implementation, study and monitoring of federalism, the National Assembly, the event was managed by the Office of the Chief Minister and Council of Ministers of the province government and facilitated by the Ministry of Federal Affairs and General Administration.

The Committee has launched such programme in the capitals of all provinces on issues including its duties and responsibilities, it has been informed.

The two-day interaction was attended by people from various walks of life including Chief Minister of the province, Speaker, Deputy Speaker, ministers, office bearers of the Provincial Policy and Planning Commission and the Public Service Commission, leaders of opposition parties, the Committee president, Chief Attorney, chief and deputy chief of local levels, representatives from various political parties, private sector and non-governmental organisations, civil society and journalists.