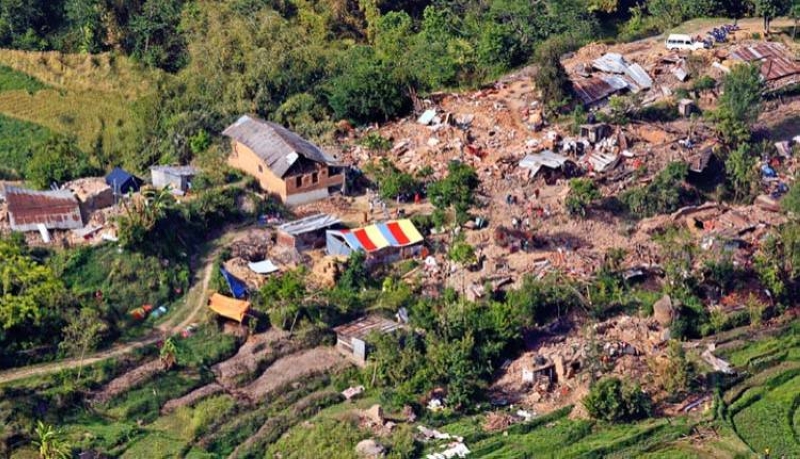 Kathmandu, 17 August (2022) - On the 19th anniversary of the Doramba incident, human rights organization Advocacy Forum Nepal has reiterated its support for the victims and said that it stands together with them in their quest for truth and justice.

Issuing a press released on the occasion, AF said:

Nineteen years have passed since the then Royal Nepal Army (RNA) brutally killed 21 people in Doramba, Ramechhap on 17 August 2003. On that day, the RNA had arrived at a civilian house, where Maoists were attending a meeting and cordoned them. Twenty-one (21) people, including civilians, were taken under control, lined up and shot dead.

The Doramba incident also reminds us of not only heinous crimes committed during the conflict but also a violation of the ceasefire and the international humanitarian law that guarantees protection to the persons arrested and taken under control during the time of armed conflict.

For the last 19 years, the victims have been waiting for the truth, justice, reparations and memorialization as the State continues to make false promises.

Currently, the Ministry of Law, Justice and Parliamentary Affairs has registered the Amendment Bill in the Parliament for the Amendment of the Enforced Disappearances Enquiry, Truth and Reconciliation Commission Act (TRC Act), 2014, Advocacy Forum-Nepal (AF) demands honest efforts of all actors involved in making the law victim-centric. AF has also identified areas where the Bill needs amendments and demands those faulty provisions of the Bill that promote impunity and hinder access to justice for victims like those of the Doramba incident should be amended.