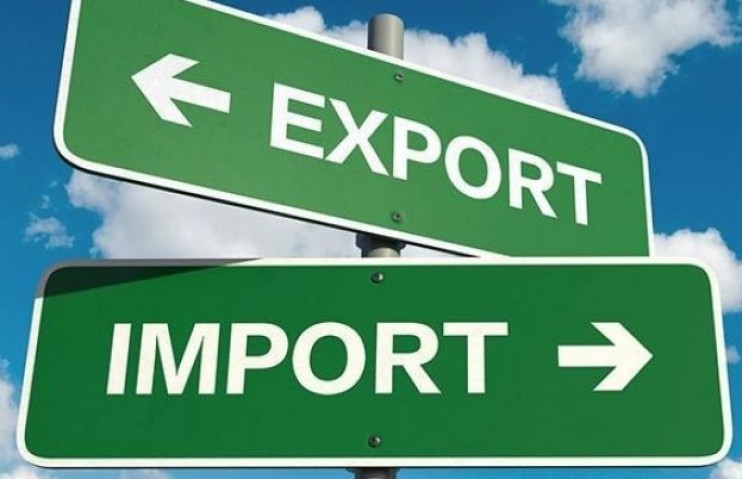 Kathmandu, 19 August (2022) - Stakeholders have called for exploring new possibilities for export promotion to narrow down the country's burgeoning trade deficit with India.

At a programme organised by the Province 1 Committee of the Federation of Nepalese Chamber of Commerce and Industry (FNCCI) in Biratnagar on Thursday, the stakeholders and experts suggested that the government should work for innovative ideas to export agricultural and other goods in the Indian market and reduce trade deficit.

On the occasion, central committee member of FNCCI Abinash Bohara said specific goods-focused policy is needed to end trade reliance on India adding that export from Nepal to the third countries was a tough job amid such circumstance.

Bohara argued that agricultural sector should be industrialized and the private sector should work in partnership with the government for identification of new areas for trade promotion.

Central committee member of FNCCI and Province 1 Committee Vice-President Rajendra Raut asked the government to assist in processing of agricultural goods adding that there was high chance for export of ginger and fruits from Nepal to India.

Presenting a working paper, former Secretary at the Ministry of Commerce and Supplies Purushottam Ojha said protection of small and medium enterprises (SMEs), coordination among all sides and a centralised policy could be instrumental in production growth and export promotion.

During the programme, former Member of the National Planning Commission and Chairman of South Asia Watch on Trade, Economics and Environment (SAWTEE) Posh Raj Pandey said Nepal should benefit from the provision of zero-tariff on export of agricultural goods. Pandey was of the view that new areas of productions and identification of new goods should be in place to reduce the country's trade deficit.