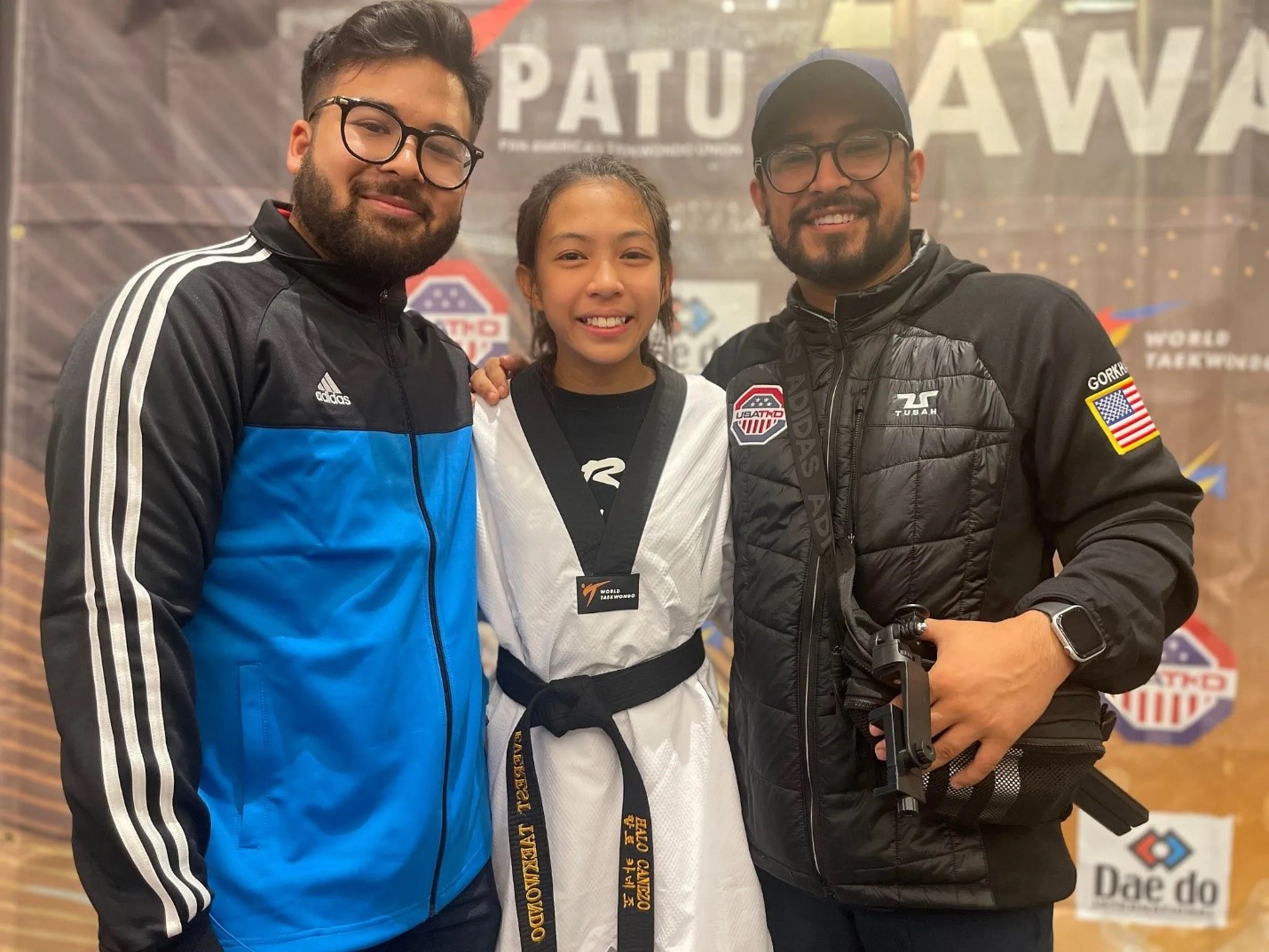 ATU officially announced the name of its national team two days ago. Anmol Gorkhali's name is also included in the list of 16 players and three coaches. However, this team has already played in the Pan-Am President's Cup. 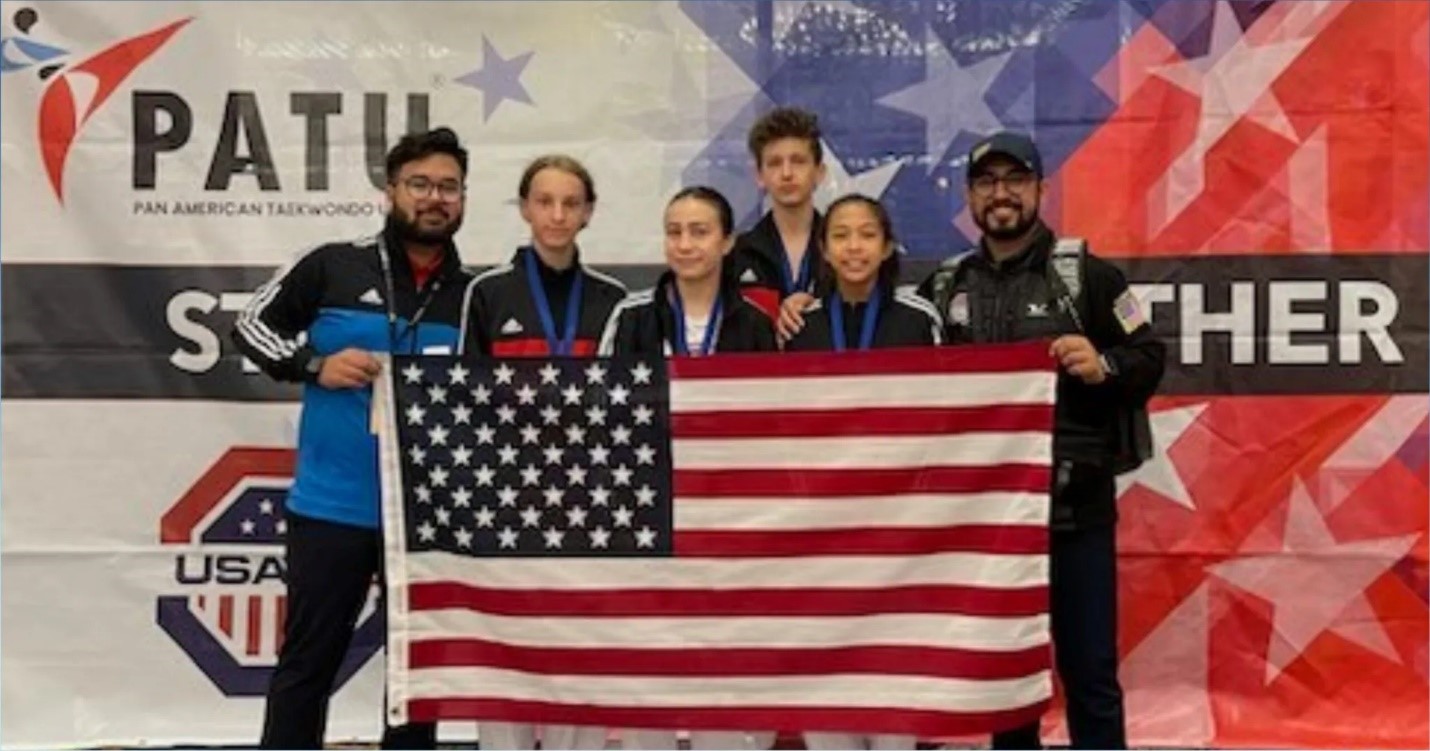