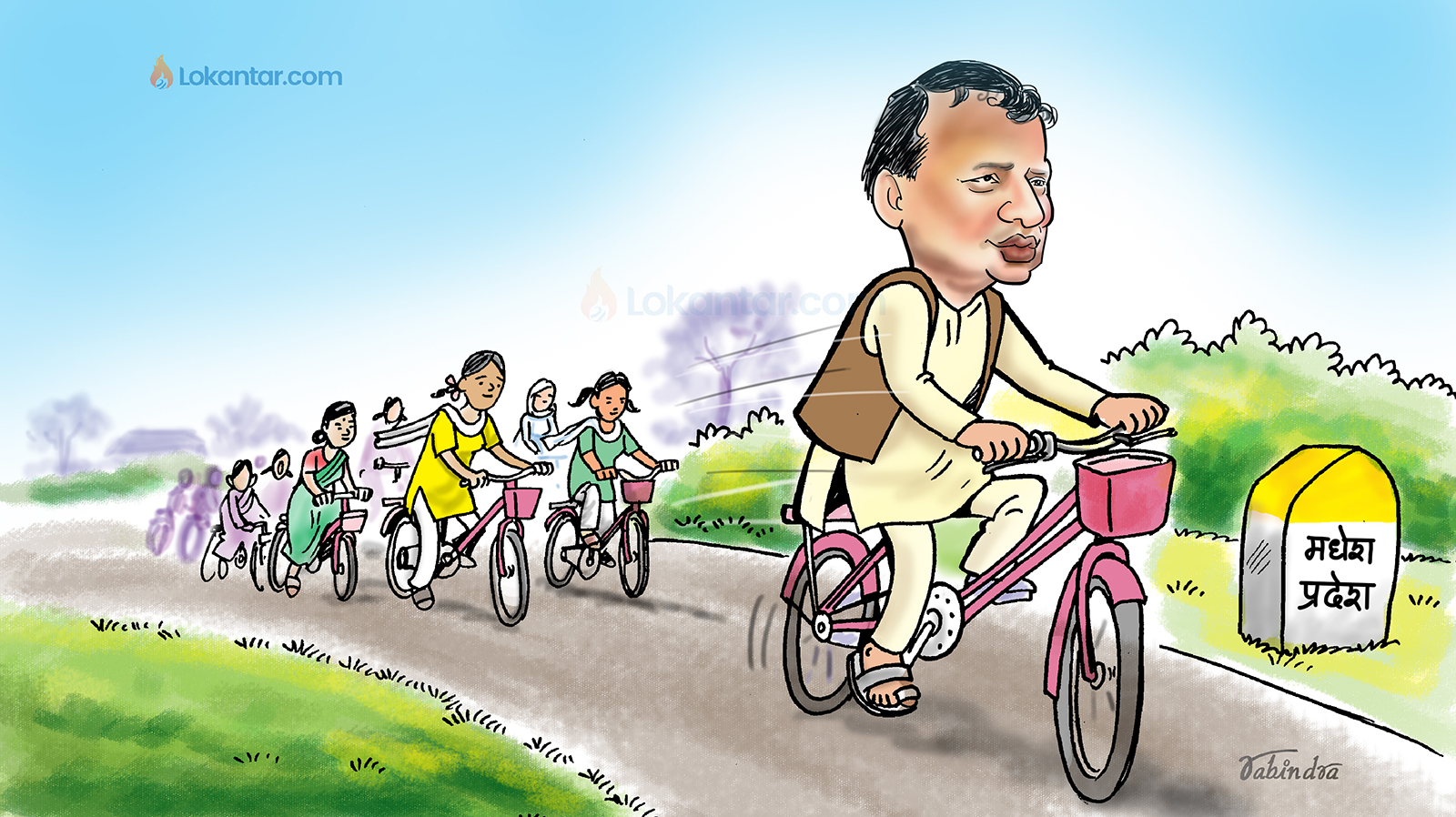 On 2 August 2022, Nepal’s anti-graft agency, Commission for Investigation of the Abuse of Authority (CIAA) filed corruption charges in the Special Court against more than half a dozen public officials and the supplier firm Om Satya Sai Pvt Ltd based in Birgunj, Madhesh Pradesh. Charges related to misuse and loss of public funds, totalling Rs 103 million, over the procurement of 17,238 bicycles from India.

The charges have come at a time when newly federated Nepal is mulling over how centralized anti-graft agencies should operate under decentralizing corruption situation. The Madhesh Pradesh (earlier called Province 2) has enacted Janlokpal Act 2077 - a legal arrangement to ensure good governance, accountability and integrity at the provincial level. Due to decades of conflict and political instability, one distinct feature of FDR Nepal is the general rise in local-level corruption. It is yet to be seen how local level corruption will be tackled in the days to come though the new constitution makes provision for establishing Provincial Investigating Bureaus (PBIs). It could be something akin to establishing provincial-level CIAA.

In order to increase school-level enrolment of female students in Madhesh Pradesh in 2018 the provincial government introduced a pride project that goes by the name of Beti Padhau-Beti Bachau (lit. meaning Educate Daughters-Save Daughters) wherein the government plan to distribute, free of cost, ladies bicycles to every female student enrolled in Grade 8 in the schools of eight districts of Madhesh Pradesh. The bicycles were a kind of incentive to increase female students’ school enrolment.

What is baffling about the case is that the Chief Minister and his secretary are being spared from corruption charges on the ground that the CIAA could not find any evidences related to bicycle procurement.

Only 1,200 Ambika branded bicycles were procured and distributed while 16,038 bicycles procured were non-branded ones. The bicycle supplying Nepali firm, Om Satya Sai Pvt Ltd. is reported to have informed the officials about the changes and got approval. This is where the CIAA intervened, charging the officials for supplying low quality bicycles and transgressing procurement laws. It is reported in the media that as a proof of low quality of the supplied bicycles, the CIAA has even handed over a sample bicycle to the court.

What is baffling about the case is that the Chief Minister and his secretary are being spared from corruption charges on the ground that the CIAA could not find any evidences related to bicycle procurement. The media also reported about important files gone missing. Definitely, procurement of this scale cannot be done without the information and approval from the top.

It will be pathetic on the part of the CIAA if corruption charges were levelled only against implementing agents (junior officials) and the top officials were excluded from its purview on the ground of “policy or political decision” like distributing bicycles to the female students under the pretext of beti padhau-beti bachau distributive program?

With the federal and provincial elections around the corner (20 November), there is greater chance of the issue being swept under the carpet. The issue is already being politicized on the ground that this whole drama is being enacted to defame Madhesh Pradesh politics. Who knows there could even be relationship between Janlokpal Act 2077 and the bicycle scandal?