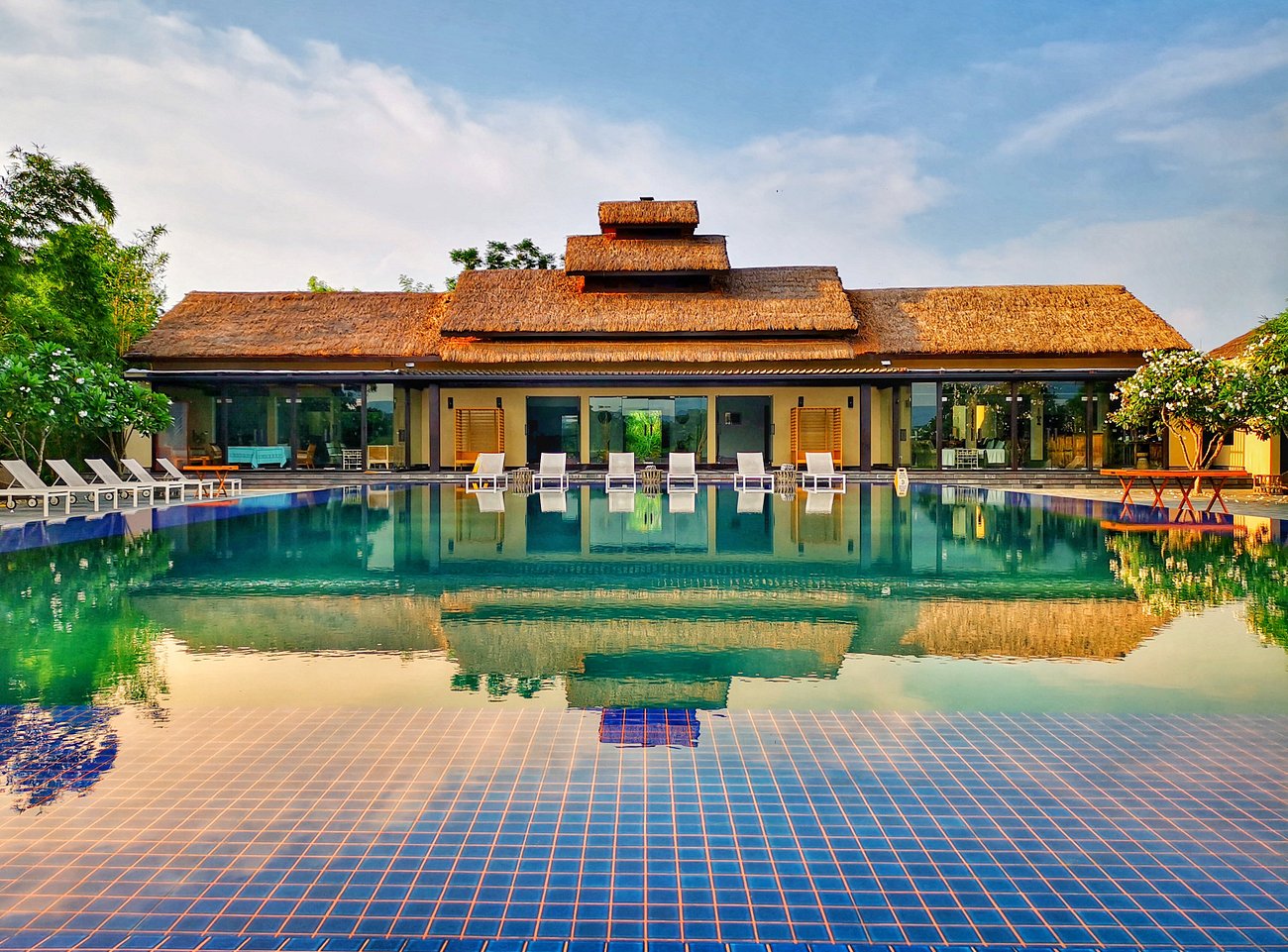 Meghauli Serai picked up a nomination for the Best -Eco-Hotel of the Year 2022 awards at the Destination Deluxe Awards that honours the leaders and pioneers in wellness and travel. Meghauli Serai’s tough competitors in the category included Oman’s Alila Jabal Akhdar, Maldives’ Amilla Maldives Resort and Residences, Indonesia’s Buahan - a Banyan Tree Escape at Bali, Mexico’s Chablé Yucatan, California’s NewTree Ranch amongst others.

The prestigious Destination Deluxe Awards celebrate the hotels, spas, treatments, skincare and wellness brands that drive the remarkable luxury standard of these industries.

Meghauli asserted Nepal’s position as a world-class luxury tourist destination by picking up dual nominations in the tough South Asian Travel Awards (SATA) which recognizes the best of South Asia’s hospitality and travel industry. The prestigious annual event honours stellar organizations and individuals in a wide array of categories.

Meghauli Serai picked up dual nominations for Leading Wildlife Lodge as well as Leading Riverfront Hotel/Resort Awards. In both these categories, it faces tough competition from some of the best luxury hotel properties in the world

Speaking of the tough competition, Meghauli Serai’s celebrated General Manager Binny Sebastian says, “CG Hospitality’s appetite for picking up awards against tough competition matches its satisfaction for creating an unstable desire to be the topmost choice amongst luxury eco-tourism as well as jungle safari experience in the world. We look forward to wrapping up all the awards and more”.

Part of CG Hospitality (part of CG Corp Global, Nepal’s only and largest multinational conglomerate) that has over 141 hotels & resorts in 12 countries and 91 destinations with over 8,399 keys, Meghauli Serai is a luxurious and mystical Jungle Lodge standing on the banks of the river Rapti in Southern Nepal overlooking the core of Chitwan National Park. This luxurious jungle safari resort in Chitwan National Park is designed to showcase the spectacular wilderness and rooms as well as guest areas with an uninterrupted view of the jungle. All villas are with their private pools while the hotel has rooms overlooking a vast expanse of the lazy, meandering river with frequent wildlife sightings including rhinos, elephants, crocodiles and tigers too.

Excited by the nominations, Rahul Chaudhary, Chief Executive Officer of CG Hospitality Holdings, the fast-growing hospitality vertical of CG Corp | Global says, “Being nominated for these prestigious awards as the world begins to open up post-pandemic, is a testimony to the fact that despite being nestled amongst the thick jungles of Chitwan, Meghauli Serai continues to re-emphasise its reputation as a Market Leader in Green Luxury Resorts”.

The Awards are slated to be announced later next month.