Taking consumers for a ride– how Thakali rice fraud was exposed 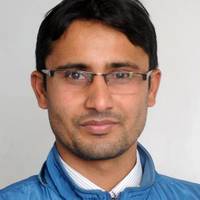 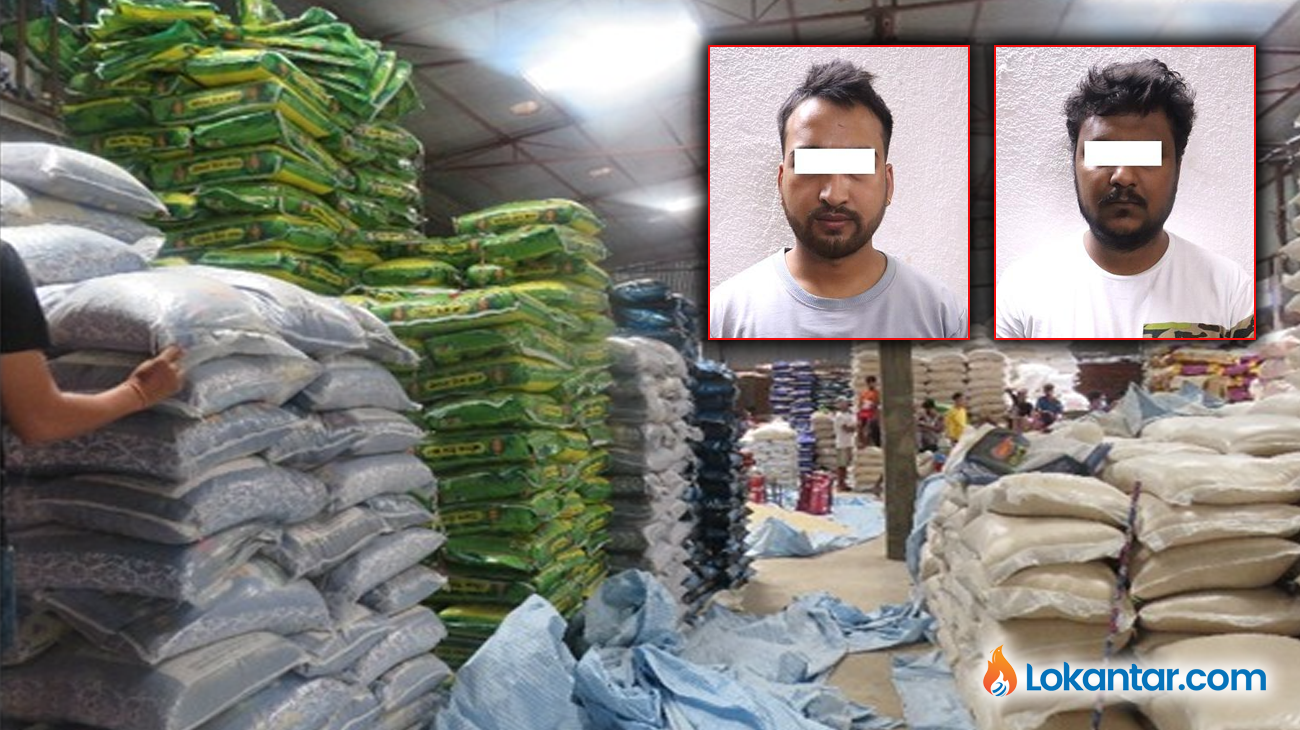 Kathmandu, 4 September (2022) - A few weeks back, Century Food Packaging and Processing Company approached the Department of Food Technology and Quality Control. The company said that its products had been damaged by the floods that occurred in the Hanumante River in Lalitpur.

The company also submitted a letter of recommendation signed by the Ward President of Ward No. 3 of Lalitpur Metropolitan City stating that the flood had damaged eight quintals of rice.

After the recommendation from the ward and the request of the company, the department team went to the food godown of the company to observe and collect details of the damage.

On the same day, the team of the Metropolitan Police Crime Investigation Department also reached the premises of the said company. Technicians from Department of Food Technology and Quality Control were also present at that time. The police had information that fake brand of rice was being sold and distributed from there.

The police team was led by Deputy Superintendent of Police (DSP) Krishna Chand of the Crime Investigation Department.

'When we got the information and went there, another government team was there," DSP Chand said. "Since we also have employees from the department, they knew each other. After that we told the truth and immediately raided the godown."

The company could not produce official documents and registration certificate for the raiding officers.

The department maintains that it has been found that an industry called Century Food Packaging and Processing has been deceiving consumers by packaging ordinary rice with brands such as Thakali, Muwarak, Jannat, Suwas, Satchu Sonam, Ghaila, Kohinoor, Ziva and others and selling them at high prices.

Thakali food is popular in the market. The police said that there is no separate rice called Thakali. Thakali kitchens use other rice available in the market. Abusing the popularity of the same Thakali food, Agarwal and Basnet were found to be selling normal rice at a high price under the unauthorized name of the Thakali brand, police said.

The department is investigating the company for violating the Food Act. The company was selling rice imported from Indian companies Raghunath Agro, West Deal, Krishna Rice Processor and Rahim Industries. Production date and place as well as the details including quality testing have not been revealed.

According to the department, it was found that the company did not maintain quality and was selling and distributing rice without permission. Mohan Krishna Maharjan, spokesperson of Department of Food Technology and Quality Control, said that further investigation is being conducted against the arrested Agarwal and Basnet under the Food Act 2023.

Spokesperson Maharjan said that the department has received dozens of similar complaints. If it is found that permission is not obtained through the application or monitoring of consumer organization, further investigation against the company will be done and action will be taken.

The head of the department's division office in Kathmandu Santosh Dhakal said that the department raids up to three such companies daily.

"Recently, illegal goods have been seized by raiding companies up to three times a day," Dhakal said. "Companies that have not obtained permission and have not maintained quality are targeted. Among those raided in this way charges were not established in some cases while some others were prosecuted."

According to him, evidence gathered from the investigation will determine action to be taken against individual company. He said that due to the recent increase in public awareness and the increasing number of complaints with photos/videos due to the availability of mobile phones, complaints regarding food and quality are also increasing.

Dhakal said that such incidents increase during festivals compared to other times. "Recently, when investigating the complaints it was found that most of the complaints surrounding quality of food and service. The department is looking at whether it is of quality and whether it is edible," he said.

Regarding the matter of brand and trademark, the complaint will be forwarded to the company registrar's office as it is that office's jurisdiction, Dhakal said.

Hari Pangeni, the spokesperson of the Department of Industry, said that the department accepts the complaints regarding misusing of names and trademarks, using other people's logos, and cheating subcontractors by making the products look the same.

He said that there are more such complaints during festivals than at other times. Pangeni said that more details can be divulged by looking at data on how many complaints have been received and what kind of complaints are being acted upon.