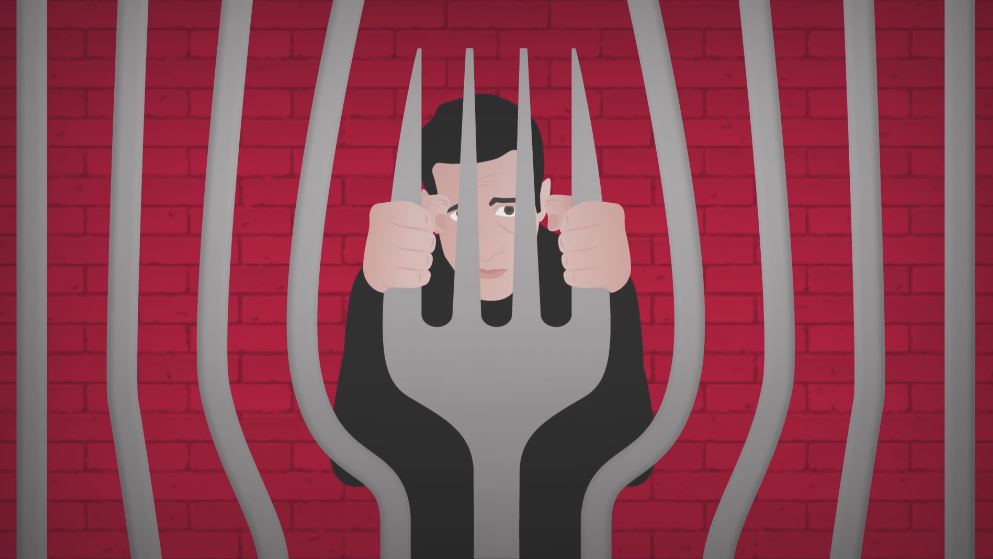 Narayangadh, 23 September (2022) - Prem Nidhi Kandel Bhardwaj who has been on a fast-onto-death on the bank of Narayani River in Narayangadh for a week demanding that Nepal be restored as a Hindu nation has started facing health complications.

According to Dr Prashant Kandel who is regularly monitoring his health condition said the glucose and sodium level in his body has declined while the levels of uric acid and bilurubin have increased. There is a rise in acetone in his body.

As the doctor advised, the health condition of Prem Nidhi is deteriorating and he promptly requires medical intervention.

At the call of Shree Gandaki-Narayani Conservation Mahaarati Council, Kandel had started his hunger strike. It is the third time that he is on the protest over the same demand.

He was apprehended following his protest over the promulgation of the Constituent from the Constituent Assembly on September 20, 2015.  In his initiation, an event called Mahaarati (A Hindu ritual) takes place on the bank of the Narayani River since 2076 BS.