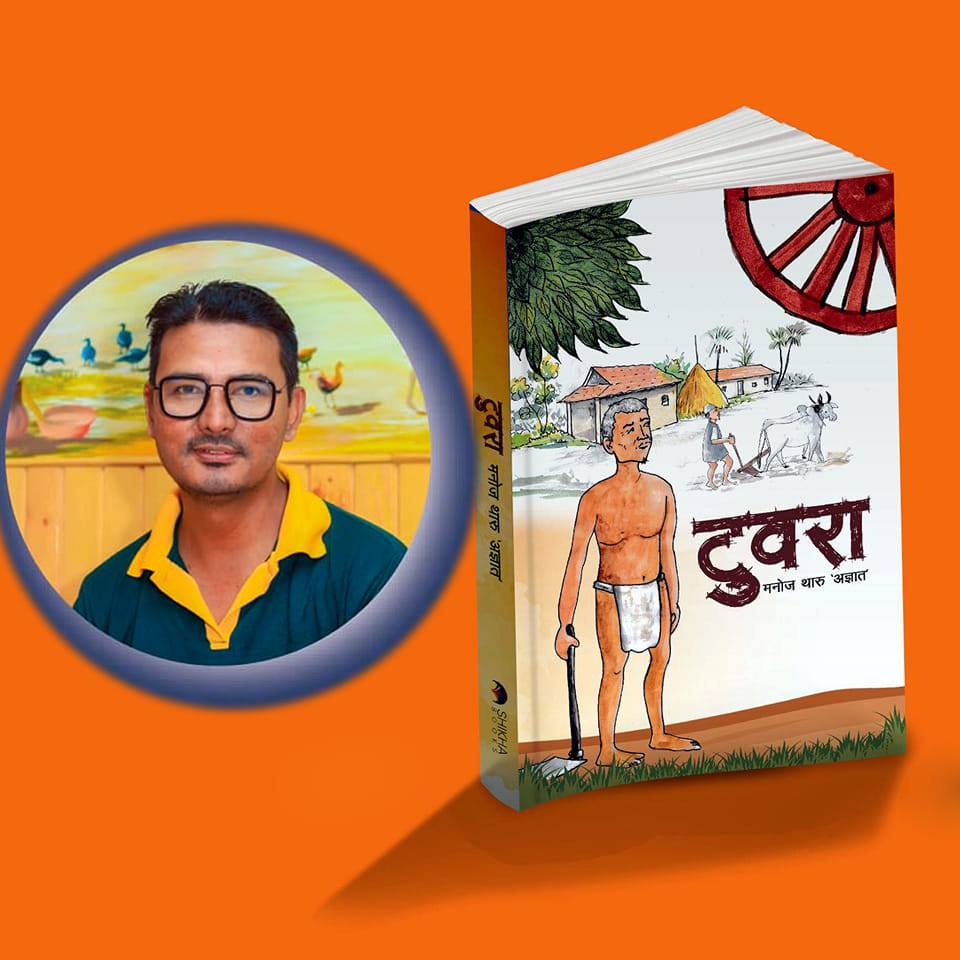 The fiction has incorporated the issues of poor Tharu people from the grassroots, according to writer Chaudhary. This is the second literary creation of writer Chaudhary after his first fiction ‘Tuki’ published four years ago.

She said that this community is rich in cultural areas and many things are left to be written about Tharu community.

Mayor Mahato also pledged to pay special attention for the promotion of literate and litterateurs on behalf of the municipality.

Tharu terminology Tuwara is translated into English as orphan.