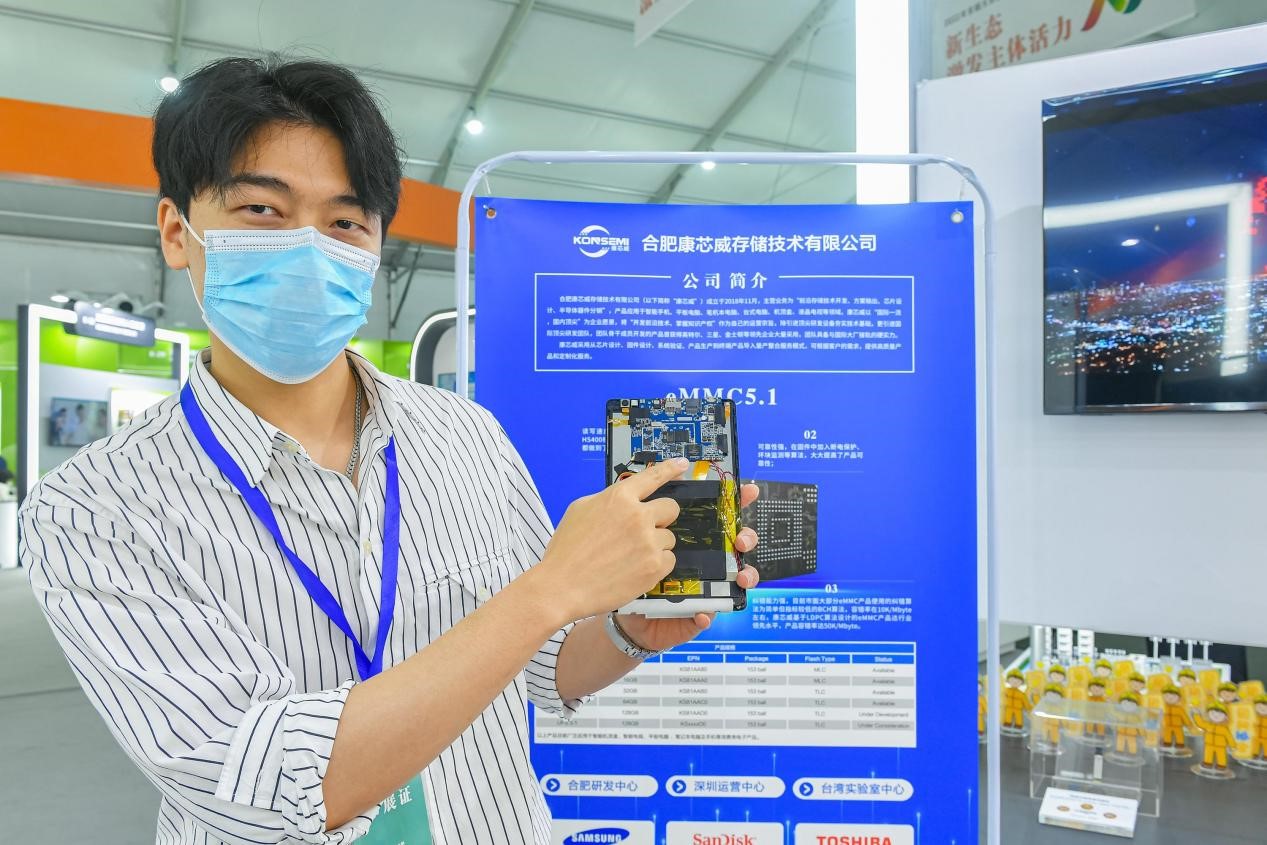 More and more Chinese youths have embarked on the journey of entrepreneurship to chase their dreams thanks to the supportive policies issued by the government, the country's increasing investment in education and sci-tech development, the steady rise of people's income and the continuous optimization of the market environment.

According to a white paper titled "Youth of China in the New Era" issued by the State Council Information Office of China, among the founders of market entities registered since 2014, more than 5 million are college students and new graduates. Besides, in creative industries such as IT services, culture, sports, entertainment and sci-tech, young people account for half or more of the workforce.

These robotic arms were developed by Dobot, a tech firm based in Shenzhen, south China's Guangdong province. They can free laborers from high-precision and repetitive assembly tasks.

Liu Peichao, the founder of the company, joined the first national mass entrepreneurship and innovation week in 2015 with his first-generation robotic arms. Today, his company employs more than 600 people and sells products to countries and regions around the world.

To encourage more young people to join the mass entrepreneurship and innovation, local governments across the country have rolled out a series of preferential policies and measures.

For instance, some offer young entrepreneurs one-off grants, guaranteed loans and interest subsidies. Outstanding projects at provincial level could receive subsidies ranging from 50,000 yuan ($7,018) to 200,000 yuan in some areas. Besides, some local governments subsidize college seniors to join vocational and entrepreneurship training programs.

Liu believes that more and more young people are expected to start their own businesses as the country is seeing an improving environment for entrepreneurship and innovation.

"This will help activate the innovation system of the society, and explore the latest development opportunities and advanced technologies in vertical fields from different dimensions," Liu noted.

Tang Pingdong, born in the 1990s, runs a chicken farm powered by new technologies in his hometown Taishun county, Wenzhou, east China's Zhejiang province, with an ambition to lead his fellow villagers to prosperity.

Over the past six years, a total of 1,800 households have seen their per capita income increase by 20,000 yuan under the guidance of Tang's chicken farm, which has also helped 15 villages expand their collective income by two million yuan. An agricultural entrepreneurship park initiated by Tang is home to 27 startups established by returnees, and its total output reached 200 million yuan last year.

Youngster Yang Fan, out of her passion for geo-science, set up a company of popular science education. The company developed China's first restoration system for paleontological fossils that possesses independent intellectual property rights. The system is sold to customers around the world.

Sun Geyao from Xuzhou, east China's Jiangsu province, is a fifth-generation inheritor of the national intangible cultural heritage Xuzhou sachet. The girl has inherited and updated the styles and manufacturing techniques of Xuzhou sachet, and employs livestream marketing to expand sales channels. The sachet manufacturing has directly offered jobs to 200 people and indirectly created more than 3,000 jobs.

Frontier technologies freshly out of laboratories are sought after in the market; new ideas are revitalizing traditional industries; new businesses are opening up brighter prospects of development. Chinese young people will shine with their creativity and pioneering spirit in the pursuit of their dreams.