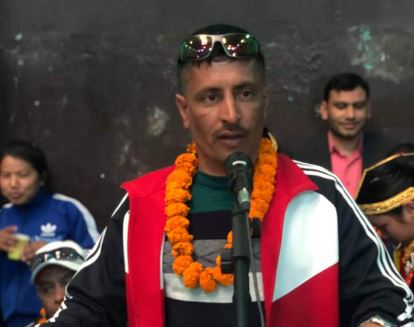 Kaski, 25 November (2022) - Nepali Congress candidate Prakash Baral has won the election to the Province Assembly (PA) member from Kaski PA electoral constituency 3 (2). The elections to the House of Representatives and Province Assembly were held simultaneously across the country on November 20.

According to the District Election Officer's Office, Baral obtained 12,367 votes as against the 11,902 votes secured by his closest competitor Rajiv Pahari of the CPN (UML). Pahari was elected to the Province Assembly from the same constituency in the elections held in 2017.

Six candidates were in the election fray from this constituency. The total number of voters was 48,853 and of this 28,779 votes were cast in the twin elections. One thousand sixty-six votes were invalid, the Office said.